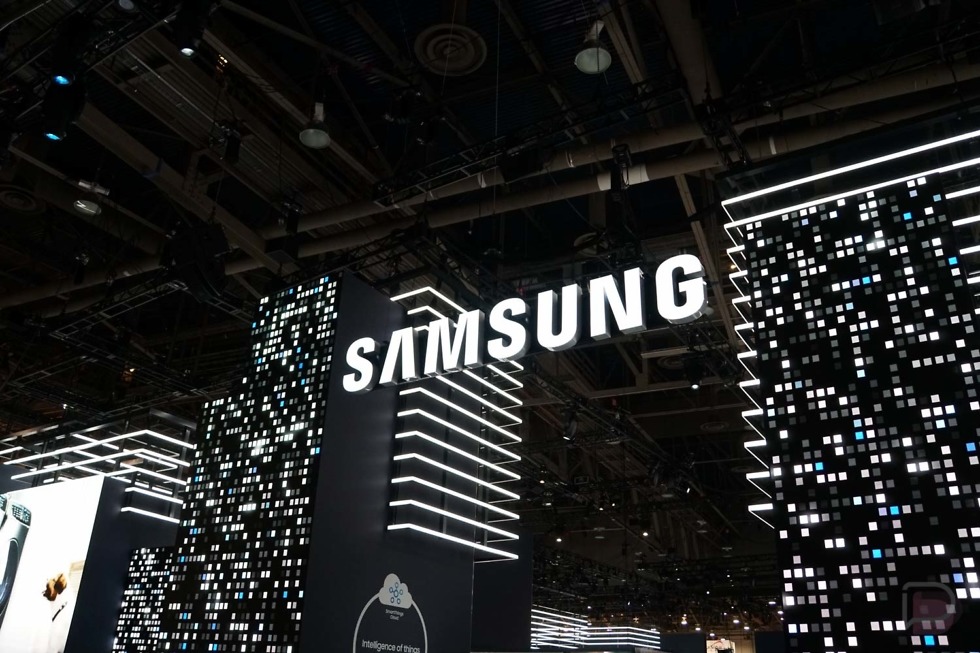 On November 7, Samsung’s Developer Conference will kick off and the company will further show off its Bixby-powered speaker called Galaxy Home. If that product doesn’t interest you in the least, that’s OK, because it will be upstaged by another Samsung product. Samsung’s foldable phone, long-rumored to be called Galaxy X, will likely show up at the event.

During a chat with CNBC, Samsung mobile boss DJ Koh said that “it’s time to deliver” their foldable phone, which has been rumored or in the works for years. Koh mentioned that market research showed enough interest in this type of product and that their development of it is “nearly concluded.”

Koh wouldn’t dive into specifics, but did offer the following description of the device to try and explain how it won’t just fold out into a tablet:

“You can use most of the uses … on foldable status. But when you need to browse or see something, then you may need to unfold it. But even unfolded, what kind of benefit does that give compared to the tablet? If the unfolded experience is the same as the tablet, why would they (consumers) buy it?,” Koh said at the IFA electronics show in Berlin last week.

“So every device, every feature, every innovation should have a meaningful message to our end customer. So when the end customer uses it, (they think) ‘wow, this is the reason Samsung made it’.”

I’m still not sure I’m sold on the need for this, and I really hope they aren’t going to unfold a phone into a DeX experience. But I also have no idea what they’ll do with a foldout screen to make it not just seem like a tablet, other than just launch a stupid DeX experience. I’m actually OK if it goes from phone to tablet, because that would mean a bigger screen for consuming content or playing games. People would buy it because it would be an all-in-one device, where they wouldn’t need to own a separate tablet. What is Koh smoking that he doesn’t think that that’s a good idea?