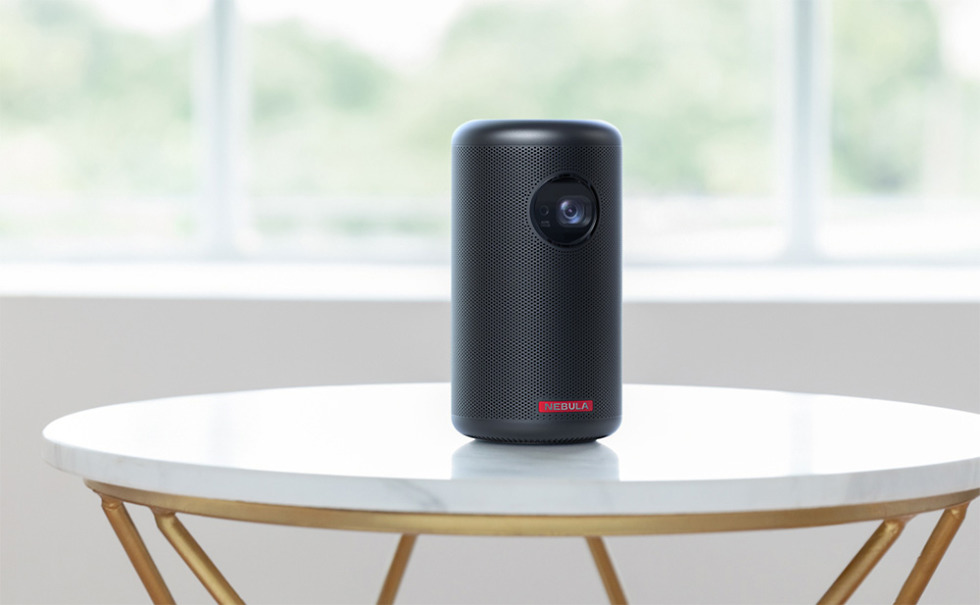 Anker’s original Nebula Capsule was a pretty cool piece of technology, mostly because of what was packed into its little body. It was a projector first and foremost, but it also ran Android for streaming all of your favorite content and didn’t cost an arm and a leg. Today, Anker announced the follow-up, called Nebula Capsule II, with some nice upgrades, including Android TV.

The new Nebula Capsule II pushes a video resolution of 1280×720 (upgrade from 480p in the original), 200 ANSI ln brightness, 8w speaker with dual passive radiators, Bluetooth, WiFi, USB-C port in addition to HDMI and AUX, 10,000mAh battery, and Android TV (which means you can Cast to it too).

With Android TV on board, you’ll get more of a TV experience like you might find through NVIDIA SHIELD TV. That’s a much better experience (in my opinion) than simply trying to Cast items to it. However, if you can’t find an Android TV app that you need, you can always fall back to Casting to this new Nebula Capsule II.

If you were looking for a negative in the new model, it would be in battery life. Even with the battery size almost doubling, that higher resolution must be the reason video playback time has dropped from 4 hours to 2.5 hours. That’s barely enough time to watch a full movie.

The device will hit Kickstarter starting tomorrow, October 26. Pricing for super early bird runs $349, early bird is $369, and pricing after that jumps to $399. We don’t yet know how much the Nebula Capsule II will cost at retail.

We’ll update this post with a link one we have it.