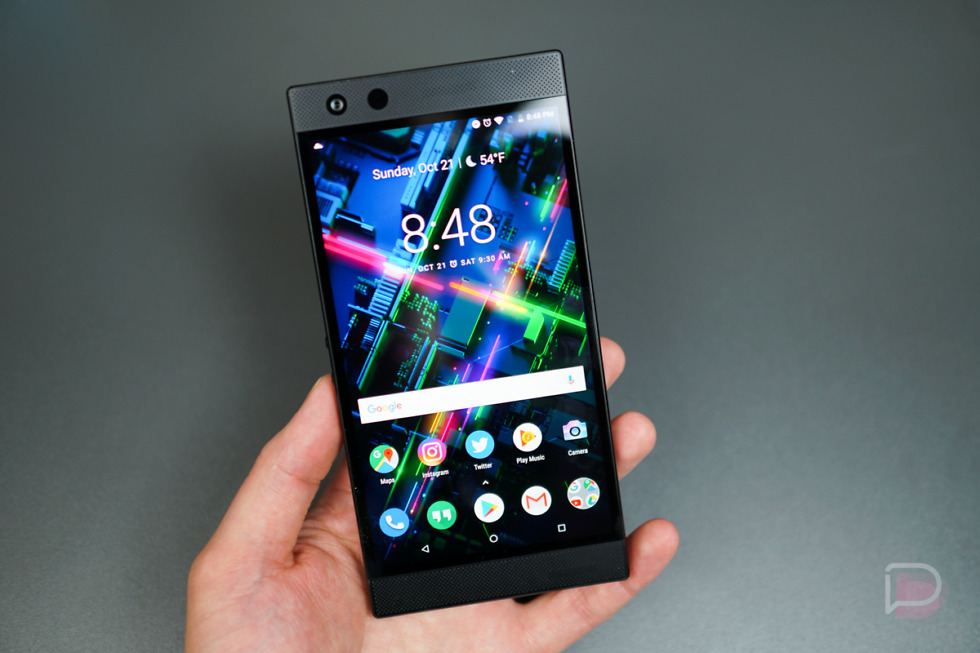 UPDATE 10/25: Verizon certification has arrived and the phone is now ready for BYOD activation on its LTE network.

When Razer Phone 2 was announced, Razer’s CEO was on stage and specifically said Verizon compatibility was there, meaning if you are a Verizon customer and buy the phone then pop in your Verizon SIM, you should be up and running and everything will be great. However, it appears that wasn’t entirely accurate when it was said.

As Verizon owners are now finding out, Razer Phone 2 is running into issues with regard to basic things like phone calls and text messages when using LTE. This should not be an issue considering the phone does have the necessary bands to run on Verizon’s network, most notably LTE Band 13. From what we can gather, Razer has not received certification for the device to run on Verizon’s network, and the process is a bit more than Verizon simply flipping a switch.

Is this something that can be remedied? Absolutely, but it could take some time, unless Razer has already been in the process of receiving certification. From what we’ve been told by a Razer employee, the phone was supposed to be certified already, but the company is actively working with Verizon to get certification up and running.

Razer sent out a tweet this morning, stating the same thing.

We're aware that Verizon is not enabled on the #RazerPhone 2 right now and are working to enable it ASAP—hang in there!

Razer Phone 2 is compatible with a variety of GSM, HSPA+ and LTE carriers. Find out more about the frequency bands supported: https://t.co/O5xIeVaxjB pic.twitter.com/brObzrwKgb

This isn’t the first time we’ve seen unlocked phones run into issues on Verizon’s network. Looking back, the original Essential Phone had to go through this same process, as well as HTC’s U12+. At the end of the day, both phones were certified and everything was fine for buyers. It’s our belief that the timing was simply messed up on Razer’s part, with the company hoping to have certification by the beginning of this week, but it didn’t come. The important part is, it’s apparently coming and those on Verizon should have a working phone shortly, we hope.