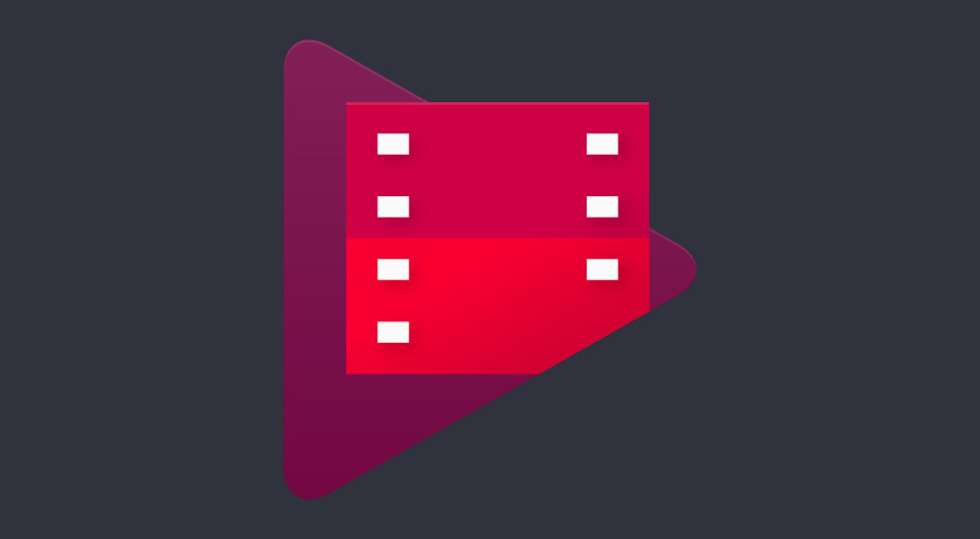 Guys, Google is doing it! After code hinted at the move, Google is handing out free 4K movie upgrades to past purchases on Google Play Movies & TV. Not only that, they will also start selling 4K movies at lower prices. Yesssss!

The news dropped this morning on Google’s Keyword blog, where they announced that they’ll begin upgrading your past movie purchases to 4K, even if you bought in standard (SD) or high (HD) definition. They’ll do the upgrades automatically if your movies are available in 4K from participating Hollywood studios. Once upgraded, you’ll be notified within the app the next time you open it.

As for better pricing, Google says that starting today, 4K movies simply cost less on Play Movies & TV. You can see the “top” 4K movies here, and yep, they are all down to around $20 or under. 4K movies used to sit at around $30.

Along with the upgrade and price drop news, Google mentioned that they are continuing to upgrade the Play Movies app on Samsung, LG, and Vizio TVs, plus 4K viewing is available on Sony Bravia 4K TVs and most Samsung Smart TVs.