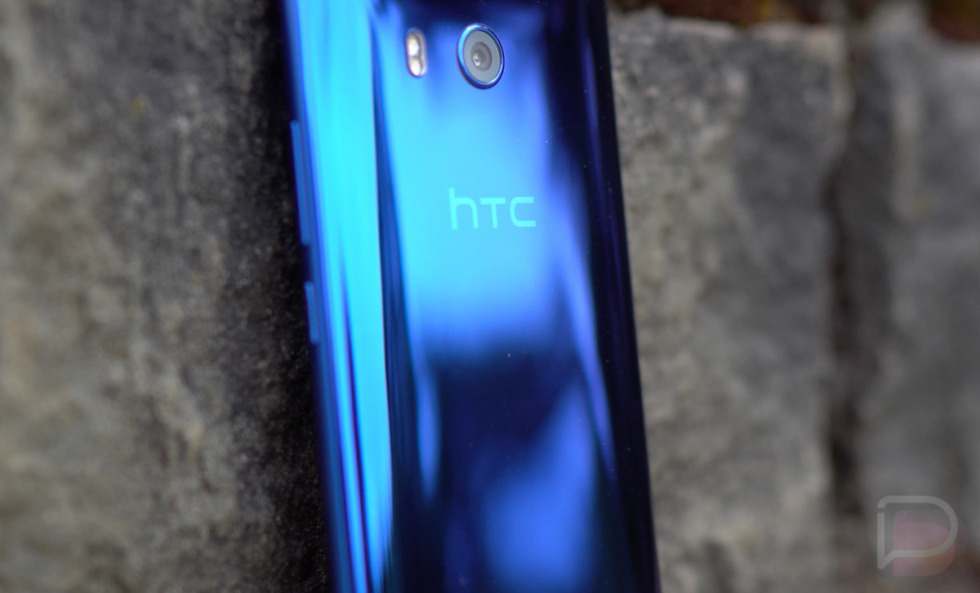 The yet-to-be-announced HTC U12 made a public appearance today at Verizon’s Open Development portal with some specs listed, as well as a bunch of confusing typos.

The listing, calls the phone the “HTC U12,” names some key features, mentions network compatibility, and includes contact information for an HTC representative (HTC’s VP of US sales). I point that out because while the phone is listed as the U12, a picture of the U11 is shown. Also, the description for the device is quite badly presented, with words like Bluetooth spelled “Blue Tooth,” Quick Charge technology listed as version 1.0, and IP68 water and dust resistance only marked as “Splash and Dust proof.”

It’s hard to take it seriously, as well as the specs, with this many weird errors. Still, it’s probably worth noting that the listing mentions a 3500mAh battery, 6″ Super LCD 6 display (QHD, Gorilla Glass), Cat 12 LTE, and Android 8.0 under HTC’s Sense.

Some of that matches up to a previous HTC U12 report, or is at least comes close. Then again, the last report on this phone suggested that the U12 wasn’t coming and would instead be known as the U12+. See, this listing gave us more questions than answers.

What is the Verizon Open Development portal? It’s a space where device makers can submit their products for certification with Verizon. As far as I know, HTC would have had to submit this to get the ball rolling on certification. If not, the portal is still legit for other products, like the Xperia XZ2 Compact from Sony, which we know will be certified for use on Verizon’s network. The Moto G6 is there now too.

Does this mean that Verizon will sell the U12 or U12+? No. As I just noted, the Moto G6 is there, yet we assume that will only be sold unlocked with compatibility with Verizon’s network, not necessarily sold directly by them. Same with the Xperia XZ2 Compact. If HTC wants their new phone to work on Verizon, they need to go through the process of certifying it.

What should we take from this listing? Good question! The existence of the device? Maybe? If anything, the listing will be worth paying attention to, should it be updated with proper info as we approach what should be an imminent launch of the device. Again, current rumors peg this phone for a May launch and we’re almost in May.