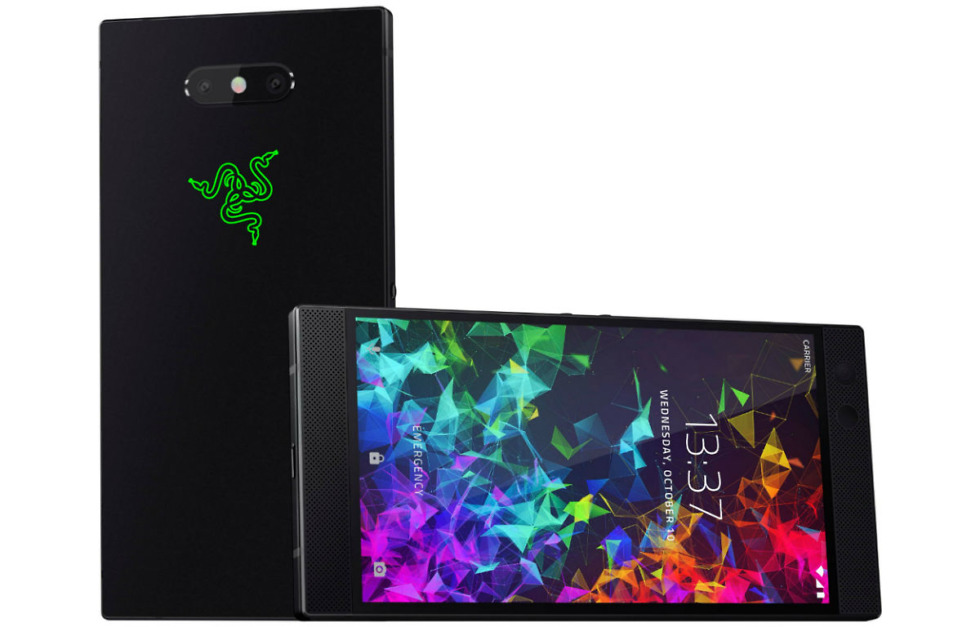 As you can see in the image above, Razer Phone 2 looks nearly identical to last year’s original. The rear-facing cameras are situated a little differently, and apparently the Razer logo lights up on back of the device (Chroma support already detailed), but other than that, we’re getting a large display (likely 120Hz refresh rate capable), dual front stereo speakers, and that’s about it.

If you were a fan of the first Razer Phone, you’re sure to like this one, too.

Unveiling is scheduled for October 10.