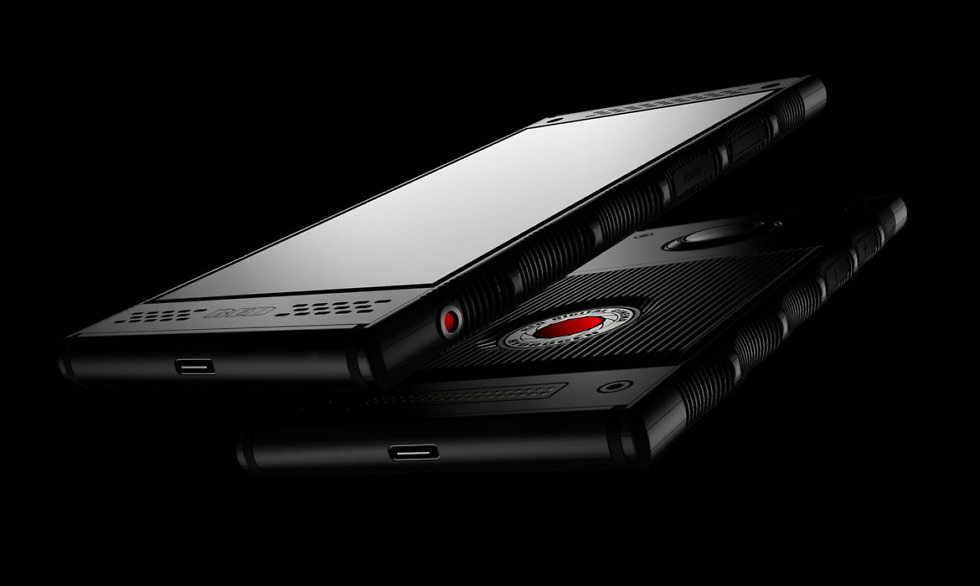 In a forum post titled, “The post I don’t want to make,” RED’s Jim Jannard calls the first batch of Titanium model Hydrogen One units a “disaster.” And because it’s a disaster, those who pre-ordered the $1600 phone 14 months ago will not be receiving it in October as they expected, but RED does intend to make up for this delay.

According to Jannard, “I told you how difficult Ti [Titanium] was to make but I was assured by our ODM and vendors we would make enough for the pre-orders. We didn’t.” He also says the phone is, “All fail.”

Sadly, he doesn’t go into specifics with what’s wrong, but does mention, “We are left to rely on the schedules and representations of our suppliers. In this case… we were let down pretty severely.”

So, anyone who pre-ordered this phone is not receiving one next month, but we feel that RED’s way of making it up to you is quite solid. As stated in the forum post, RED will compensate you with an Aluminum model of Hydrogen One when they are ready for shipment. Additionally, once Titanium is not all fail and a disaster, RED will send you one at no charge and you can keep both phones. Should all go according to plan, you’ll have a free Hydrogen One at the end of the day, which isn’t bad at all considering their price tags.

Are we surprised RED is running into trouble with its first phone launch? Not at all. These things are to be expected. We’ll judge RED on how they respond to this adversity, and so far, the company is being transparent and generous in an attempt to keep customers happy. You have to appreciate that.