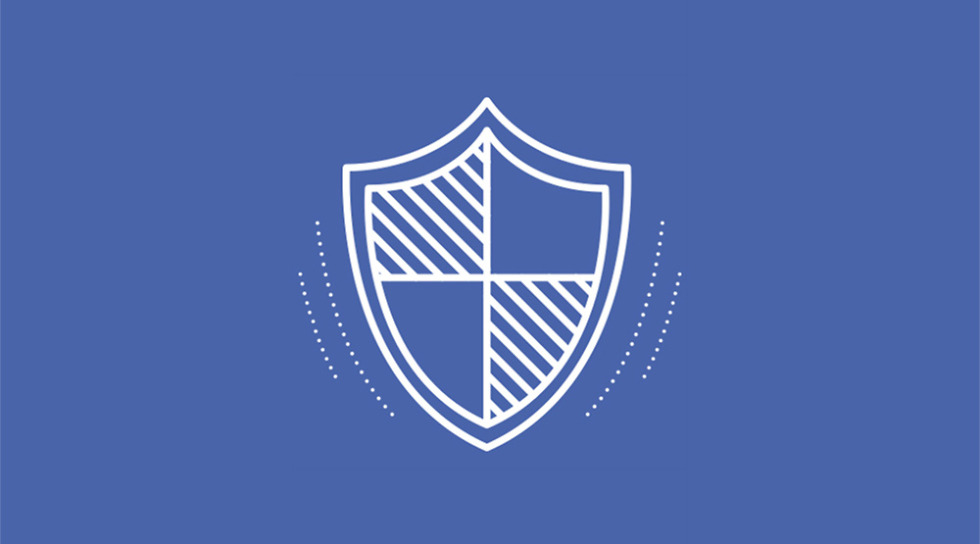 So, Facebook just admitted to a major security issue. Not only that, but 50 million accounts were affected after hackers took advantage of a vulnerability that could have allowed them to take over those accounts.

Facebook disclosed the breach today, suggesting that attackers used a vulnerability in the “View As” feature, which allows you to view your profile as if you weren’t you, to steal access tokens. Those tokens, if in someone else’s hands, could be used to gain access to an account.

Additionally, Facebook will turn off the “View As” feature until they can conduct a thorough security review.

Facebook isn’t suggesting that anyone change their passwords. Feel free to if you are worried.