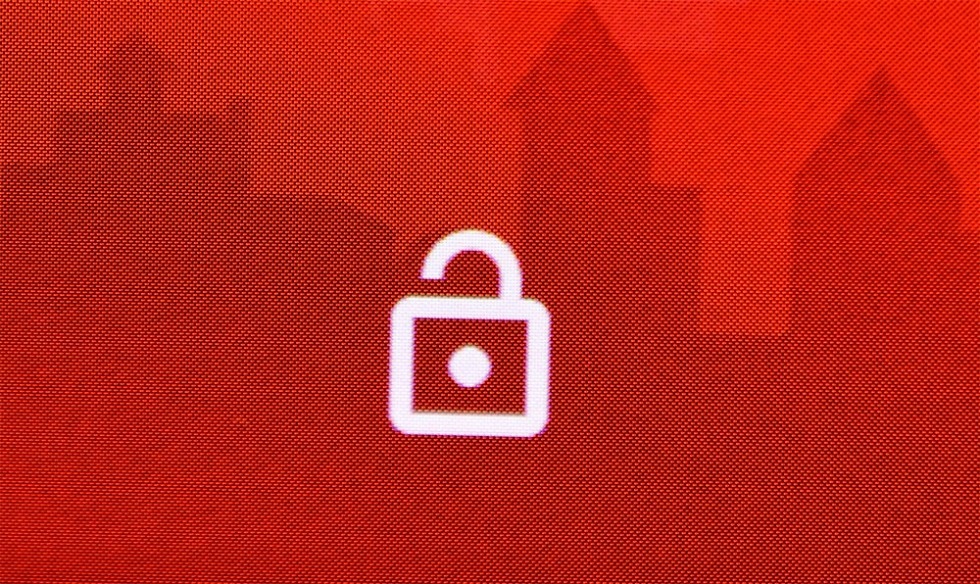 5G will be great, some day.

Mobile 5G in the US will start to arrive over the coming months, first with AT&T and a 5G hotspot product, followed by Verizon in early 2019. T-Mobile and Sprint will trickle in 5G too. When that happens, and the first phones are sold, you shouldn’t expect them to all work interchangeably between networks as many of your LTE phones do now.

That’s not all that surprising, though. As these carriers build out their 5G networks, they will do so over different frequencies and bands. Gordon Mansfield, AT&T’s VP of radio networks and device design, explained at the end of last week at MWC Americas that “nobody has figured out how to cram the 28GHz 5G that Verizon and T-Mobile are using, and AT&T’s 39GHz 5G, into one box yet.” Not only that, but T-Mobile is going to push 5G over its 600MHz band too, which Verizon isn’t. So you may have some overlap, but the reality is that this stuff is new and will take time for cross-compatibility to arrive.

Like with the launch of 4G LTE, if you have concerns over initial connectivity and any other items (like battery life), you may not want to be one of the first to dive in. 5G will take years and years and years to mature, just like 4G LTE did. And if you do take a chance, live on the edge, and buy the Thunderbolt 5G, know what you are getting yourself into.