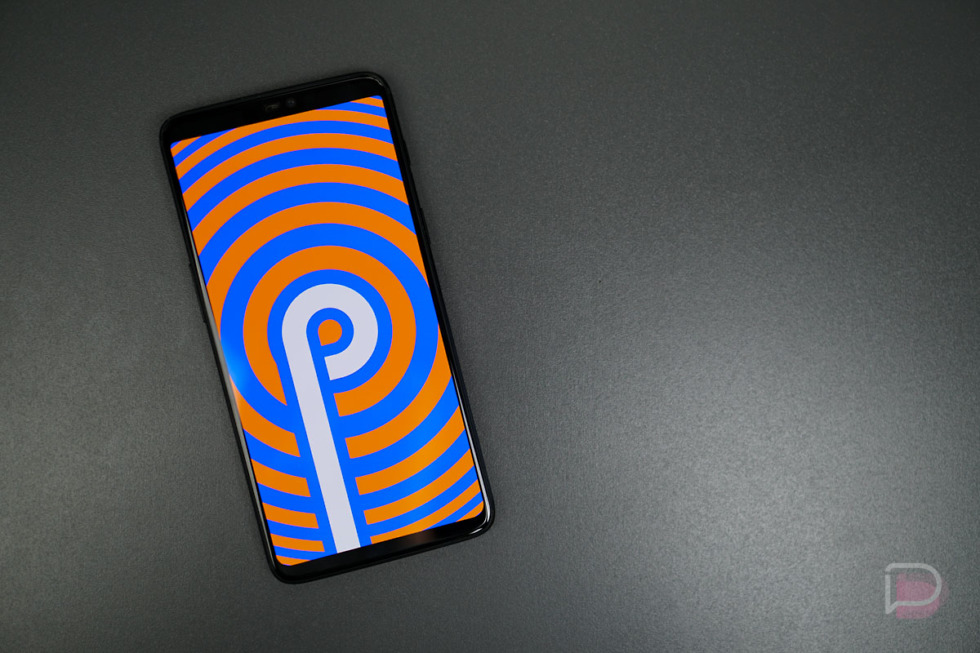 Yet another open beta update (we’re on #3 now) is available to OnePlus 6 owners, filled with system fixes, support for more Parallel Apps, and an updated OnePlus Switch feature.

According to OnePlus’ changelog, a stability issue has been resolved for ambient display and stability has also been improved for face unlock and the fingerprint reader. For new features in this beta build, OnePlus implemented support for a half second hold of the power button to open up Google Assistant or any digital assistant app of your choice. We’ll have to test this ourselves to see if adding a hot button to the power button was a good idea.

Notably, Google Pay is still not supported in this open beta build. Sorry.

If you’re already in the open beta, you’ll receive a notification automatically when the OTA hits your device. If you’re not in the beta, follow the link below to download the file, then manually flash it to your phone from the System Updates section in the Settings menu.