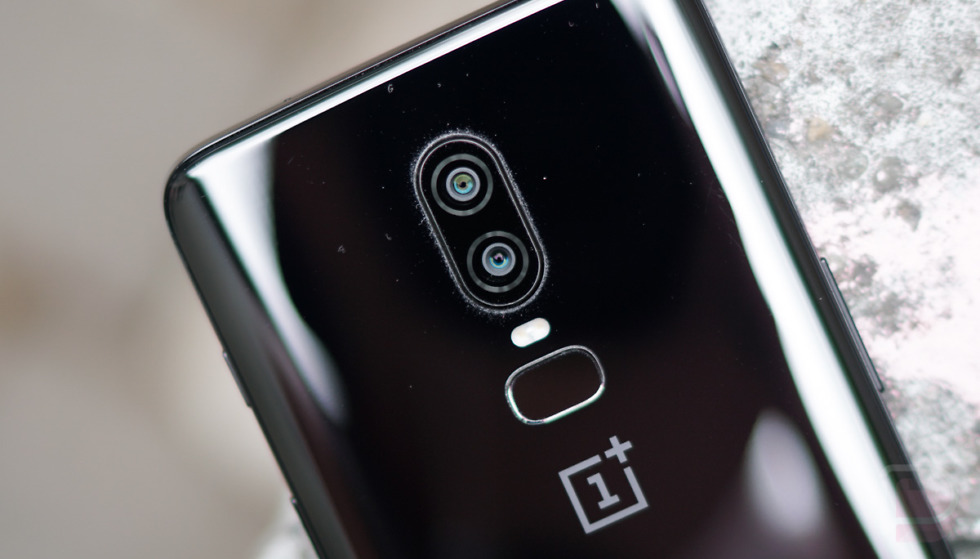 The first Android Pie update is here for the OnePlus 6! This first build is an “open beta,” so it’ll likely have some bugs and is only the first of many releases before OnePlus takes Pie to stable. However, you can update to it right now if you like living on that beta edge.

The update brings with it a new Android 9.0 Pie UI (probably a lot like we’ve seen on Essential and Pixel phones), new Android P gesture navigation, accent color customization, new Gaming Mode 3.0, and some tweaked Do Not Disturb settings.

Here is the Android Pie changelog for the OnePlus 6:

If you want to give it some run, it’s pretty easy to get updated. You’ll download the update file, drop it on your phone’s storage, head into System updates, and update via local storage. OnePlus makes the process about as simple as you’d like to see it.

Just know that once you get on open beta builds, you’ll be off the stable track. Once stable builds rollout, you’ll more than likely have to wipe your phone to get on it and off of beta.