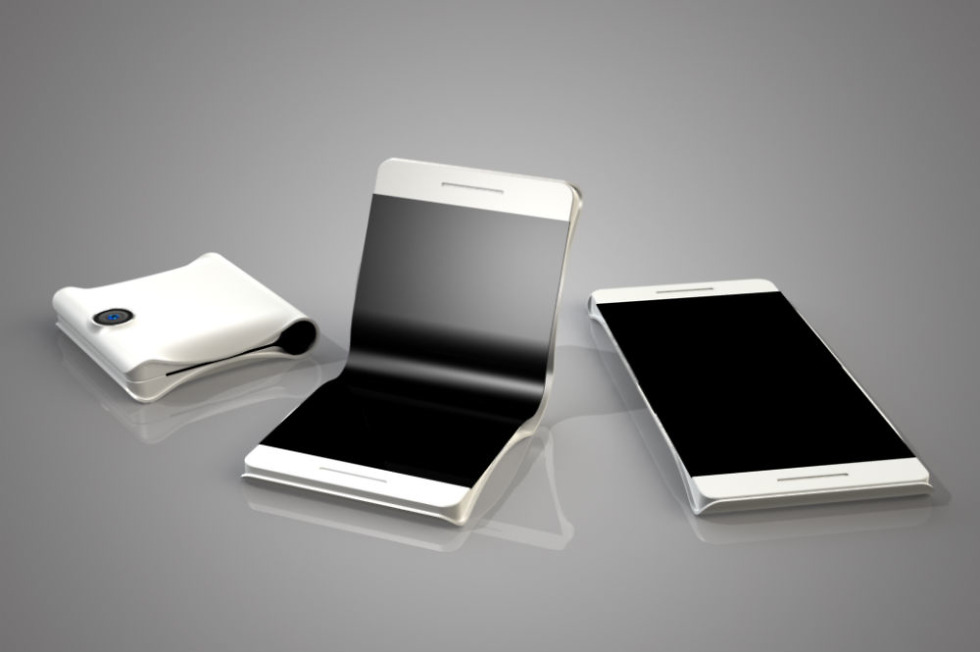 According to a source on Weibo, Samsung will look to launch Project Valley, its platform for foldable smartphones, next year in January. Claimed by the source, Samsung is currently testing two models of the device, one with a Snapdragon 620 processor, and another with the top-tier Snapdragon 820 processor. Other specs could include 3GB of RAM, built-in battery (non-removable), and microSD slot.

The idea of a foldable smartphone is not new, as countless design renders and concepts have been published over the years, but it has taken quite some time for display and component technology to catch up to our imagination. It is not yet known if Samsung intends to announce foldable display technology, or the device will merely feature two separate displays, attached by a type of hinge mechanism. Regardless, the idea is neat, but we have yet to see if it translates well to real-world usage.

Back in June of this year, LG was showing off their bendable displays at the Society for Information Display (SID) conference in San Jose, but that technology still seemed to be in quite the early stages.

January is only a few short months away, so are you interested in seeing what Samsung can cook up in their labs?

Via: G for Games | Weibo