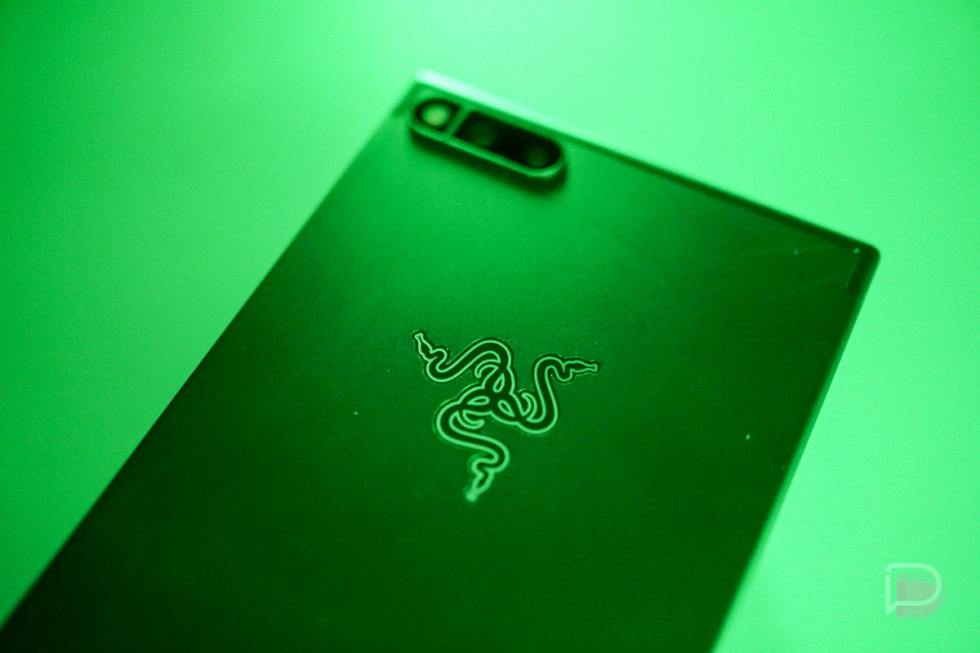 Word is out and it’s official — Razer is making a Razer Phone 2.

In its Interim Results for 2018, Razer spoke highly of its first smartphone offering from last year, saying it has been met with much positivity, even spawning a whole new category in the industry. As you’ll remember, Razer Phone was created to be a mobile gamer’s dream phone, featuring a display capable of 120Hz refresh rate, as well as stereo speakers delivering excellent audio quality.

With the launch of the Razer Phone in late 2017, Razer has since been widely recognised as the industry forerunner with the foresight of recognising the unmet demand for and being the first-mover to launch a mobile device for gamers, spawning a whole new category for the industry. The Group is very pleased with the success of its first generation Razer Phone, which was released in a limited run and has garnered very positive reviews internationally. Razer is now focusing its resources into the development of the second generation Razer Phone and accompanying software releases which will extend its software and services from PC into the mobile market.

When we reviewed Razer Phone last year, we loved nearly everything about the device, minus the bulky hardware and lackluster cameras. Our fingers are crossed that Razer works on a bit more interesting of a design and makes tweaks to the rear shooters, then we’ll have yet another contender down the road.

Now all we need is an Essential Phone 2 announcement and we can die happy.