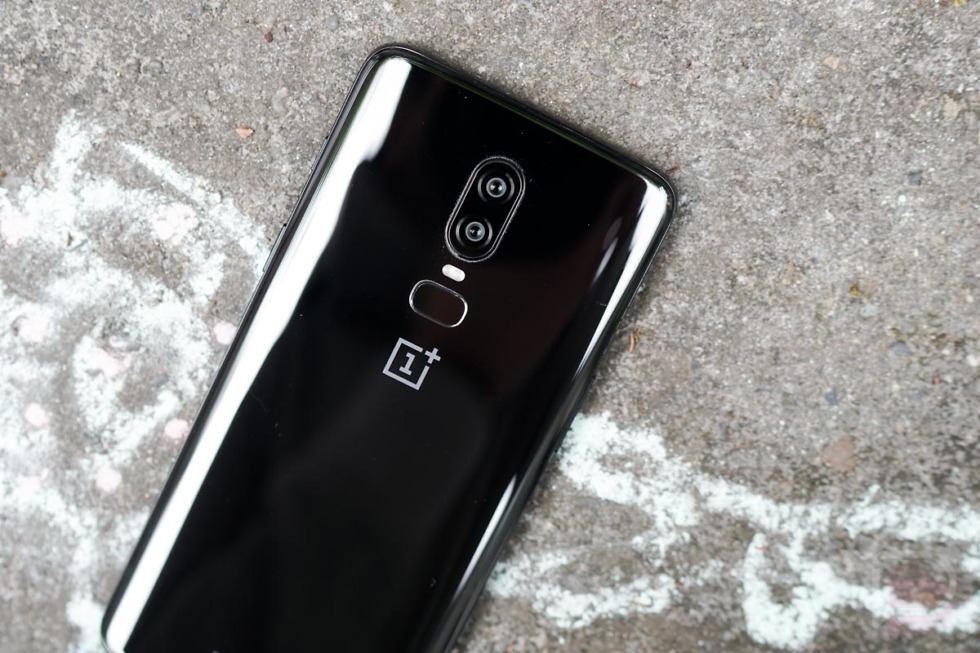 When OnePlus told us earlier this year that they were ready to approach carriers, and most recently that they would do so in a bloatware-free way, they weren’t joking. According to a report out of CNET this morning, T-Mobile will get to sell the new OnePlus phone, the OnePlus 6T.

The report states that T-Mobile is the exclusive US carrier for this next phone from OnePlus and that they’ll sell an optimized version for T-Mobile’s network that will be able to take advantage of their 600MHz spectrum. The OnePlus 6T will cost around $550 and be available in October. Those are early numbers that could still change, but they line up with OnePlus’ previous releases.

CNET is under the impression that OnePlus will still ship a regular unlocked version that will work on AT&T too. This is really just OnePlus getting into a US carrier store more than anything, so if you are a OnePlus fan who likes buying their phones directly, that shouldn’t change at all.

And on that note, this is a huge move for OnePlus. While they continue to tell us that they are having massive success, being in a US carrier store is how you really move phones in this country. Most in the US are still trained to head into carrier stores to buy new phones and to be sold on features and benefits by sales associates. But that’s good news for OnePlus as it aims to compete on a bigger scale with the rest of the mobile industry.