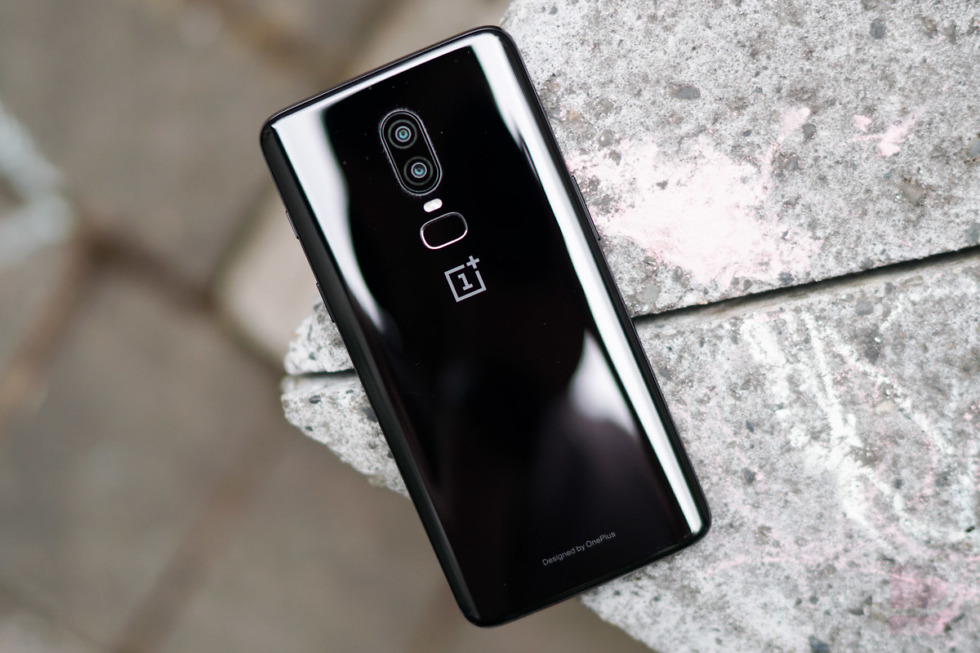 There is no denying that if OnePlus started selling smartphones through a US carrier or multiple carriers, the company’s sales would rise. Right now, the company relies solely on direct sales in the US, which has actually gone rather well for them. Just recently, OnePlus announced it had sold over 1 million units of the OnePlus 6 in only 22 days. For what some may call a startup company, that’s impressive.

Here in the US, most of the wireless business, including phone sales, takes place directly through carriers. If OnePlus can strike a deal to get on one, say AT&T or Verizon, things would be looking pretty good.

We bring this up because at MWC Shanghai, OnePlus went over its current strategy and gave its community, as well as the press, an idea of what to look forward to with the company.

According to OnePlus, it wants to get on US carriers to increase the amount of time potential customers can spend with the phone before deciding to buy one. Somewhat importantly, especially when we start talking about carriers, is that OnePlus said not to worry about carrier bloatware. At the company’s core, it believes in prioritizing speed and a bloatware-free experience, which is great for buyers. The company did not drop any specific names when discussing carriers, but this is certainly not the first time we’ve heard them bring up coming to US carriers.

Focus wasn’t only on US carriers, though. OnePlus also mentioned 5G and the work it has done with Qualcomm. During the event, OnePlus committed to being one of the first 5G smartphone makers, stating a 5G phone launch would sync up with the first year of 5G being available in the US. As of right now, we’re still a bit from actual wireless 5G in the US, but we’re getting there.

OnePlus fans have been begging for Verizon connectivity on its devices for years. Maybe it will finally happen? Maybe it won’t and instead it will come to T-Mobile? We’ll have to wait and see.