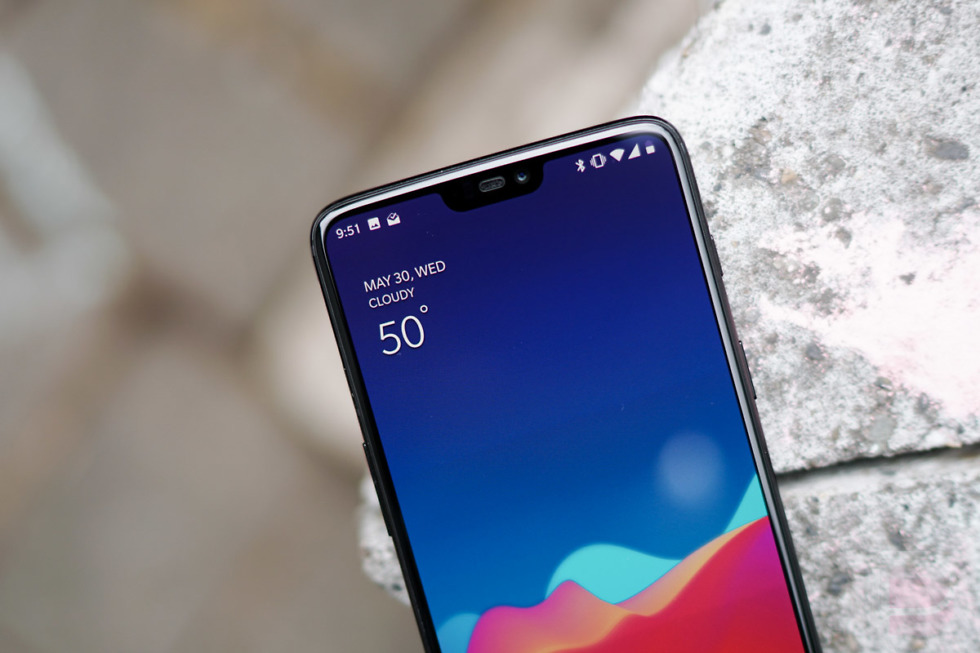 OnePlus announced this morning that it has surpassed one million sales of the OnePlus 6 in just 22 days, quite a feat considering it took 3 months for the OnePlus 5 and 5T to reach the same milestone.

OnePlus highlights its 26 pop-ups shops in 11 different countries around the globe, as well as its community for the achievement. For North America, OnePlus increased its sales by 139% from 2016 to 2017. Naturally, the company looks to continue its pattern of growth in 2018.

It’s pretty funny to see scrappy OnePlus succeed in North America while larger Chinese firms struggle, specifically Huawei and poor ZTE. Both of those companies are running into issues not exactly related to smartphones, but politics in general. However, it’s my belief that OnePlus’ attention to the software it ships on its devices could be the crux of its popularity. Oh, and apparently the notch didn’t offend too many people or else we wouldn’t be writing up how quickly they hit one million sales.

Do we have any OnePlus 6 owners here? What are your thoughts a few weeks into ownership?