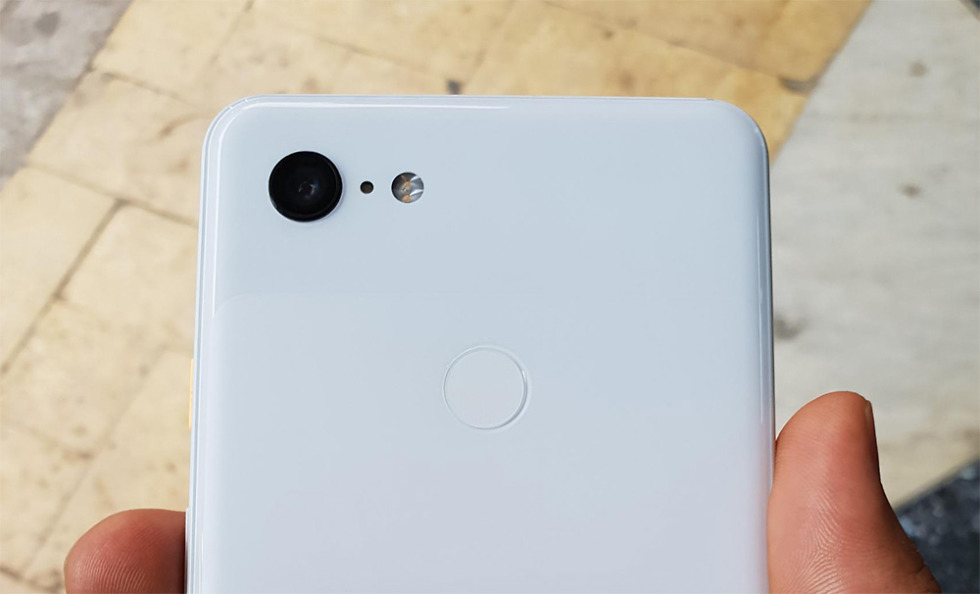 A Geekbench benchmark showed up yesterday for the Pixel 3 XL and it once again suggests that Google’s new phone will have 4GB RAM.

This isn’t the first time we have seen evidence of 4GB RAM in this phone. Both prototype Pixel 3 XL device leaks showed the same on their boot screens. Those previous leaks also showed the phone running a Snapdragon 845.

Is 4GB RAM a bad thing? Ehhhh, it seems on the lower-end. Last year’s Pixel 2 XL had 4GB RAM and people complained then that it should have had 6GB. The Galaxy S9+ now has 6GB and we’re expecting the Galaxy Note 9 to have 6GB and 8GB variants. The OnePus 6 comes in both 6GB and 8GB configurations too. Most top tier phones these days have more than 4GB RAM, outside of the LG G7 and newly announced Moto Z3.

The additional RAM would certainly help with keeping apps in history and performance at optimal levels. But this is Google, so you would hope that they’d be able to get the most out of 4GB. Right? Maybe?