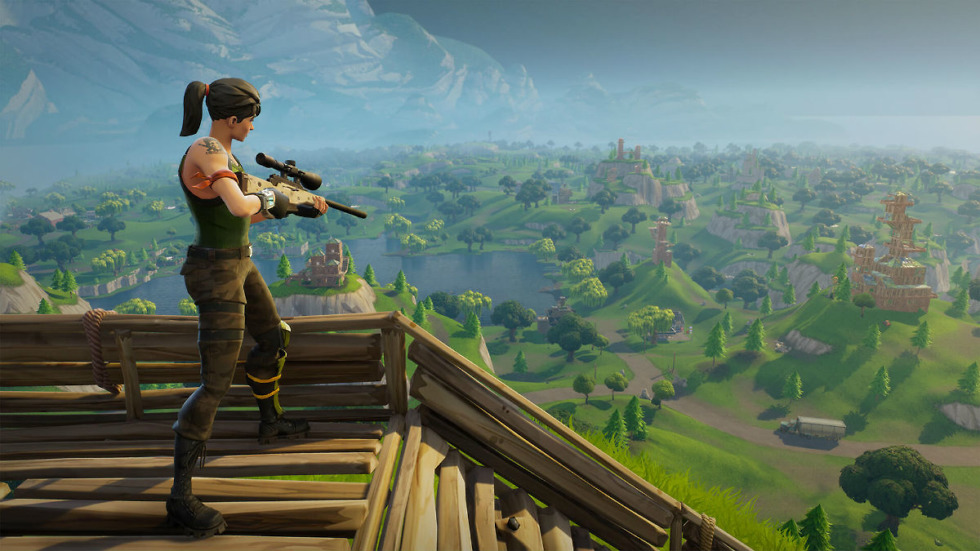 There typically isn’t so much news surrounding a game’s launch for Android, but this is Fortnite, currently the world’s most popular game. It also helps that I play Fortnite on a daily basis, so this news hits close to home for me.

According to The Verge, who has received word from Epic Games’ CEO, Tim Sweeney, when the title is launched for Android, it will not be available inside of Google Play for easy access by millions of potential players. Instead, Fortnite will release its own installer software via the Fortnite website, then allow people to download the game from there.

There are two reasons for this, according to Sweeney. The first reason being Fortnite wants to maintain its direct to consumer relationship. On PC, for example, users download a Fortnite installer to play the game, opting not to make it available on services such as Steam. The only time Fortnite relies on a 3rd-party channel for availability is when it’s absolutely required, such as it is on iOS.

The second reason, at least according to Sweeney, but it’s likely the first reason and they don’t want to potentially offend anyone with their extreme capitalism, is money. While the game would be free to download on Android if it went through Google Play, Google takes a 30% cut on all in-app purchases. With a game like Fortnite, that makes all of its money by way of microtransactions, 30% is a lot of money lost when it essentially has an opportunity to keep 100% of the revenue if it launches the game outside of Google Play.

30 percent is disproportionate to the cost of the services these stores perform, such as payment processing, download bandwidth, and customer service.

To us, this makes perfect sense, but it does open up players to a world of fake APKs that could potentially harm devices. By releasing its own installer application, we’re basically crossing our fingers that every person who downloads it can tell the difference between legitimate software and software that could hold their device ransom. While I have faith in my fellow humans, there’s no denying that there is risk involved.

Couple this with the news of Samsung potentially getting a 30-day exclusive for Fortnite on Android and this is what I foresee. Each Galaxy Note 9 will come preloaded or have incredibly easy access to the Fortnite installer software. Once Galaxy Note 9 is available, it will be 30 days after that that any Android user can have access to the installer to play the game. While we’ll surely be able to sideload any installer app Fortnite releases, any phone besides Galaxy Note 9 won’t be granted access to Fortnite’s servers. It will suck, but hey, that’s the joy of being on an open platform like Android!