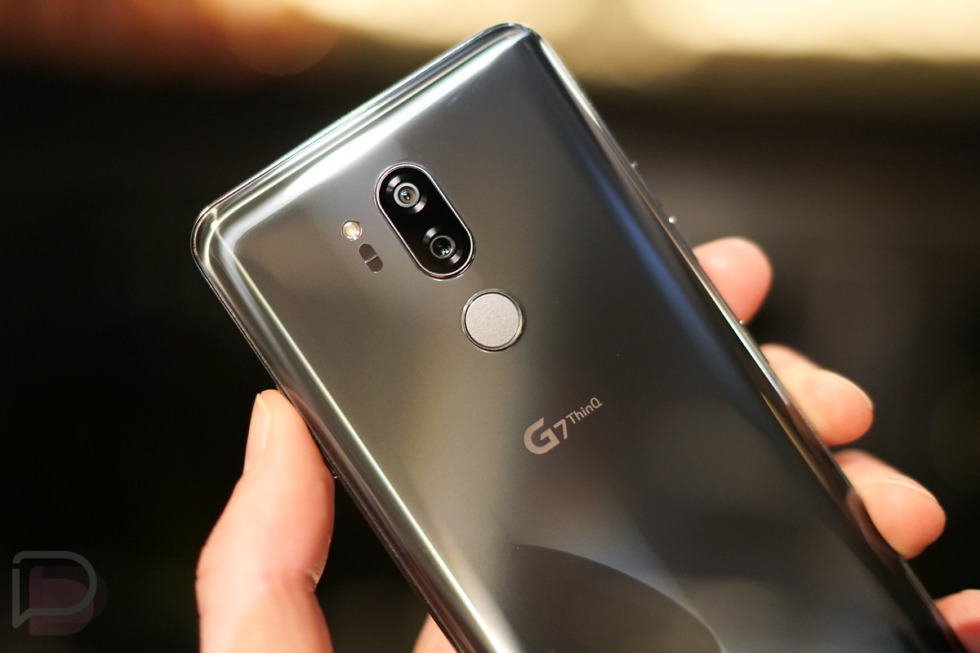 As you are well aware, the LG G7 ThinQ has been announced by LG and so it’s time to start dissecting its every part. We often do that by looking at a phone’s specs, which we have for you here.

The LG G7 ThinQ packs all of the modern components you would hope to see in a 2018 flagship-level phone. You’ve got a big 6.1-inch QHD+ LCD display with a notch, Snapdragon 845 processor, and high-end dual camera setup. You also have a 3000mAh battery (fast and wireless charging in there), USB-C port, IP68 water and dust resistance, headphone jack, HiFi Quad-DAC, and Android Oreo.

Where the LG G7 ThinQ lacks could potentially be in the RAM and storage department. LG, likely in an attempt to keep the cost down, put 4GB RAM and 64GB storage in the US model. It feels like the standard for this year will be 6GB RAM and upwards of 128GB storage, so that seems like a missed opportunity.

Either way, this phone pretty much has it all, including a shiny glass back and metal body.