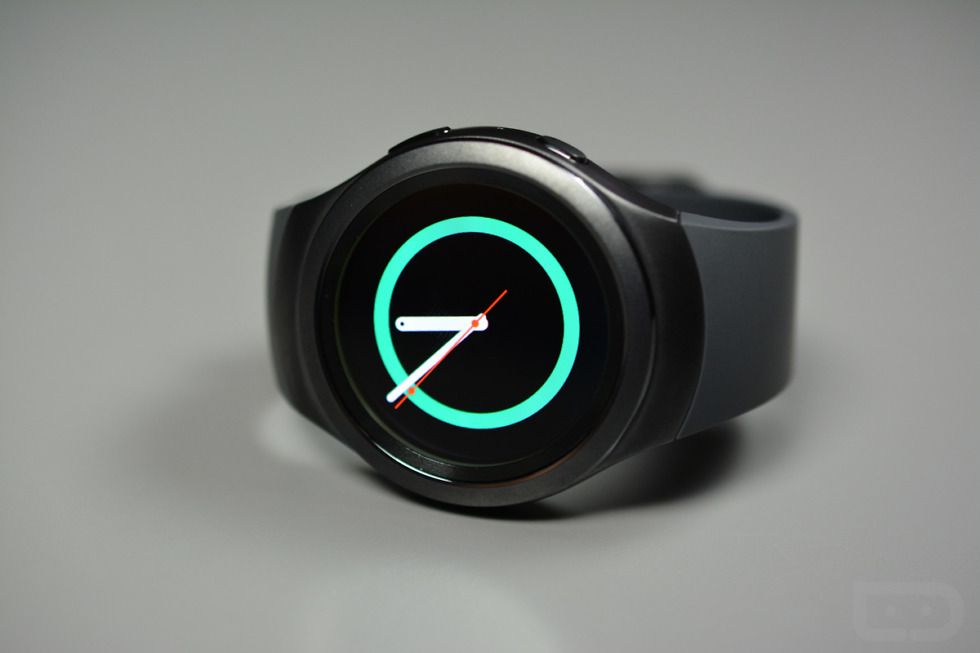 According to SamMobile, a reliable source when it comes to all things Samsung, there will be no Gear S4 smartwatch from Samsung this year. Instead, the OEM will launch its next wearable under Galaxy branding, ultimately settling on Galaxy Watch.

While there were rumors concerning the OS to be found on Galaxy Watch, that has all been laid to rest this morning, too. In SamMobile’s report, they confirm we can expect to see Tizen 4.0 running on Galaxy Watch, not Google’s Wear OS.

On top of Tizen 4.0, it’s reported Bixby will be present on Galaxy Watch.

There’s still no official word on the street for when we might see this device launch, but we can’t imagine it will be too far behind Galaxy Note 9 next month.

Sorry to be the bearer of bad news, Wear OS fans.