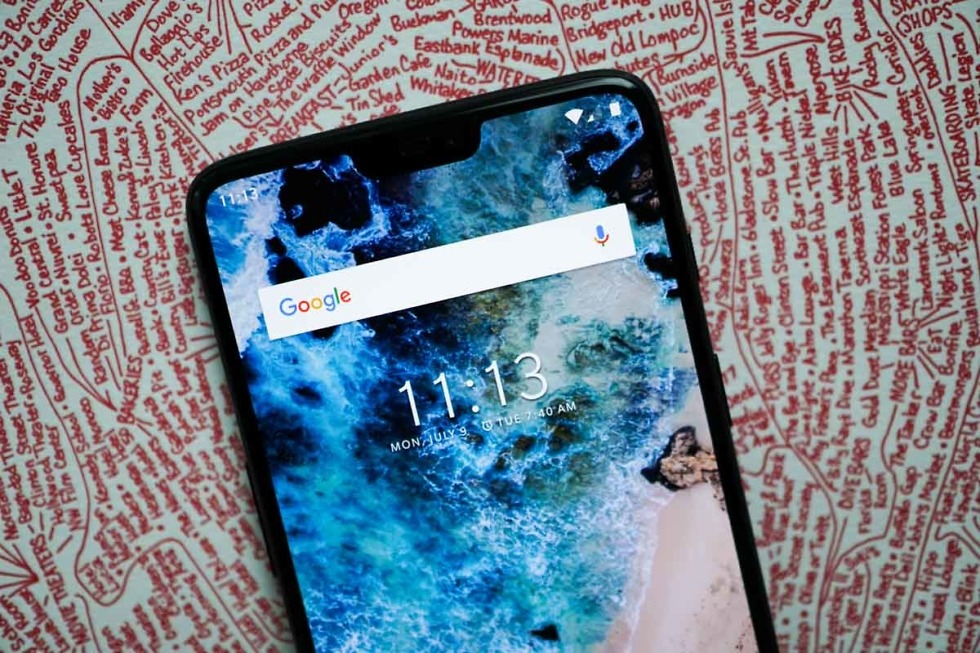 Developer Preview 3 for Android P is now available to OnePlus 6 owners, following the unstable mess that was DP2.

Here is the full changelog.

Ready to get it up and running on your OnePlus 6? Follow the link below!