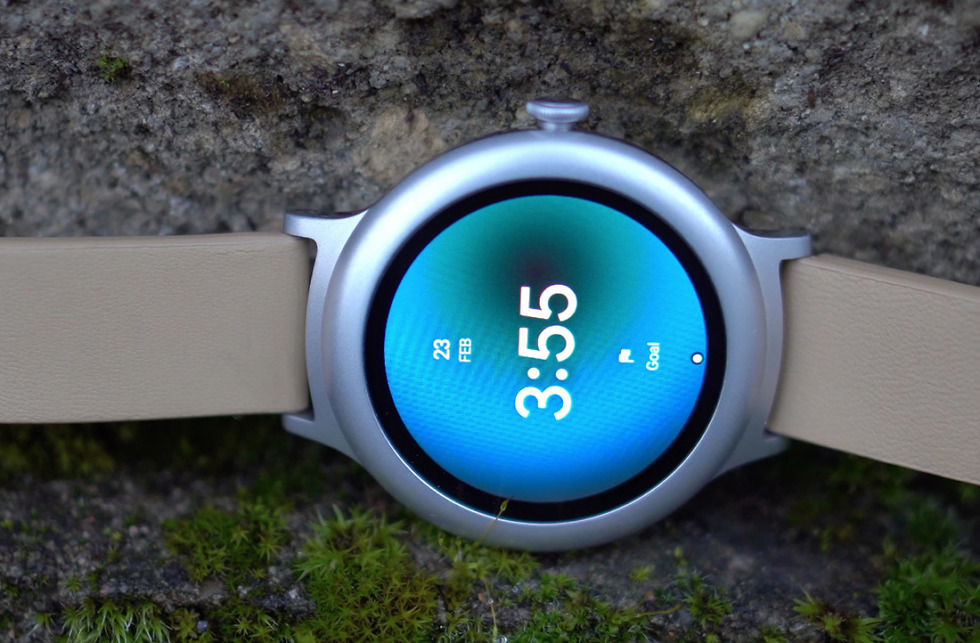 According to a report out of South Korea this week, it’s not only Samsung that’s preparing to unveil a new smartwatch. As reported, LG could launch two new wearables “soon,” both powered by Wear OS.

This May, right before Google I/O, we saw a supposed hybrid smartwatch from LG pass through the FCC. Since then, we haven’t heard anything about that model number, listed as W315. In June, we saw yet another Wear OS device go through the FCC from LG, but with model number LM-W319. Beyond industry insiders indicating that LG does indeed intend to launch two new wearables, there isn’t much else to say.

For Samsung, the reported Galaxy Watch moniker has been mentioned again in this same report, but while the sources clearly said it’s expected LG will use Wear OS for its new devices, there was no such specific mention for Samsung’s upcoming wearable. It’s still unknown if Samsung will utilize Google’s wearable platform or its own Tizen platform. Of course, if you ask us, we’d opt for Wear OS.

Are you ready for new wearables to hit the market? I feel that we’ve had long enough of a break from them where new Wear OS hardware could easily get me excited.