Earlier in the week, a phone by the name of “Motorola One Power” showed up as a sign that Motorola might be introducing a new line of phones with a heavy Android One influence. The name sucks, but the overall idea of the phone doesn’t bug me, knowing that it might get quicker updates as an Android One device and the overall look of the phone isn’t that offensive. Today, a photo of the phone in the flesh has popped up.

And here it is! Behold, the Motorola One Power! 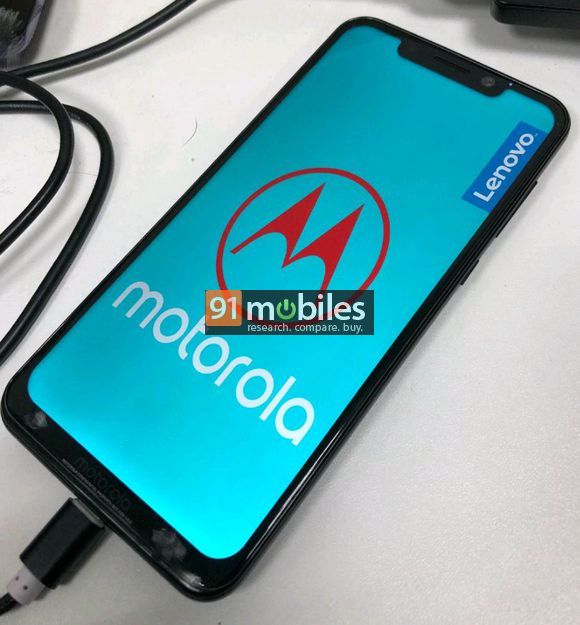 I’ve got nothing else. No one knows any of the specs. No one knows when it might be coming to a store near you. No one knows why they reversed that charge call on Kevin Durant last night. No one (still) knows what in the f*ck JR Smith was thinking either.