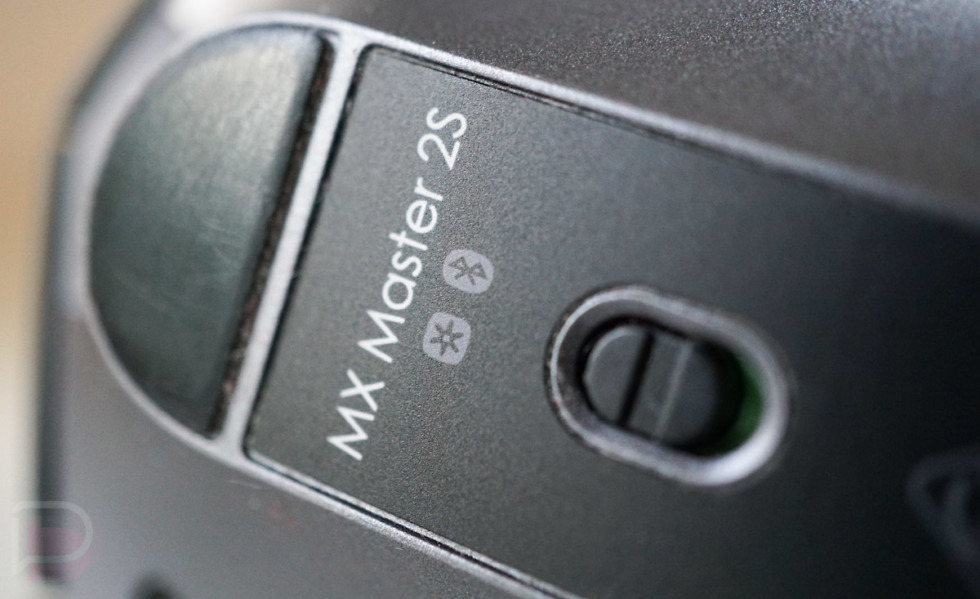 Android P is mostly a mystery still. While we think there is a good chance that the first developer preview of it may arrive this month (because Android O’s first developer preview did last year), we don’t know how Google is going to sell this. Will we get a UI refresh? What types of features will be baked in to make this a major upgrade? Please tell me it isn’t just notch support.

The folks at XDA think one of the features will be the implementation of the HID Bluetooth profile, which will mean that your phone running Android P will be able to turn into an input device, like a Bluetooth mouse or keyboard. That could be useful, I’d imagine. Should you need an input device in a pinch, your phone is almost always around.

The change for the Human Interface Device (HID) was only recently set to “true,” which is the flag to essentially turn it on in Android. The thing is, it is still set to “false” in the latest Android 8.1 release and only “true” in Android’s master branch that isn’t yet released.

Who knows how powerful or feature-rich Google’s version will be that they’ve built into Android. As XDA notes, companies like Samsung have created software that turns their phones into fully-working workstations (DeX). It seems doubtful that Google is on any sort of trajectory to do that, but we’ll still take more useful Bluetooth tools.