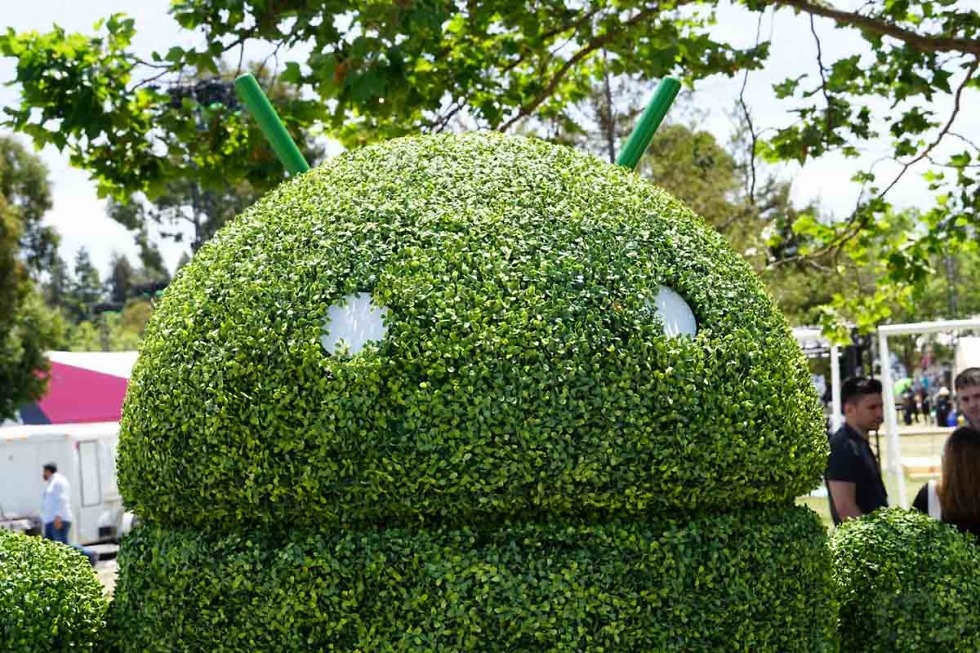 Not only are we thinking mid-March sounds solid, but if Google was concerned about being even more Googly, March 14 would be a fun date. As you may know, March 14 is known as Pi day (3.14), and we all know how much Google loves Pi.

Android Pie, anyone? You never know!

So, if you own a Pixel or Nexus device, you may want to get prepared.