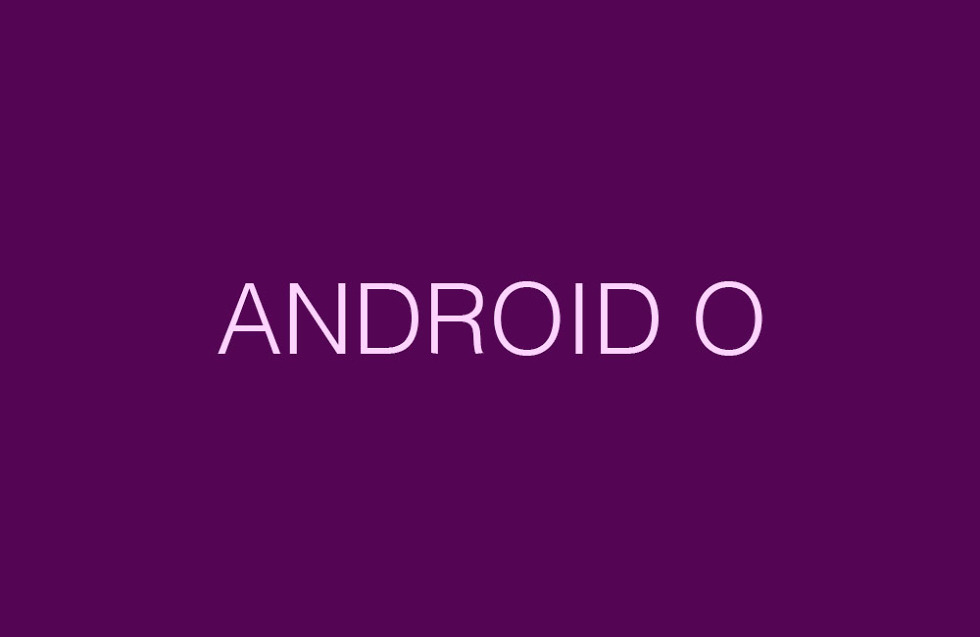 UPDATE: Want to see all of the little changes in Android O? We’re compiling those at this post.

The new version of Android will run through four preview versions, with preview 2 hitting in mid-May, preview 3 in mid-June, preview 4 likely some time in August, and then the final release in Q3. It’s a similar schedule to last year’s Android N preview program.

You can download the Preview 1 images right here. Instructions on how to flash a factory image can be found here. Android O is not a part of the Android Beta at this time because it’s a hella-early developer build that probably isn’t all that stable.