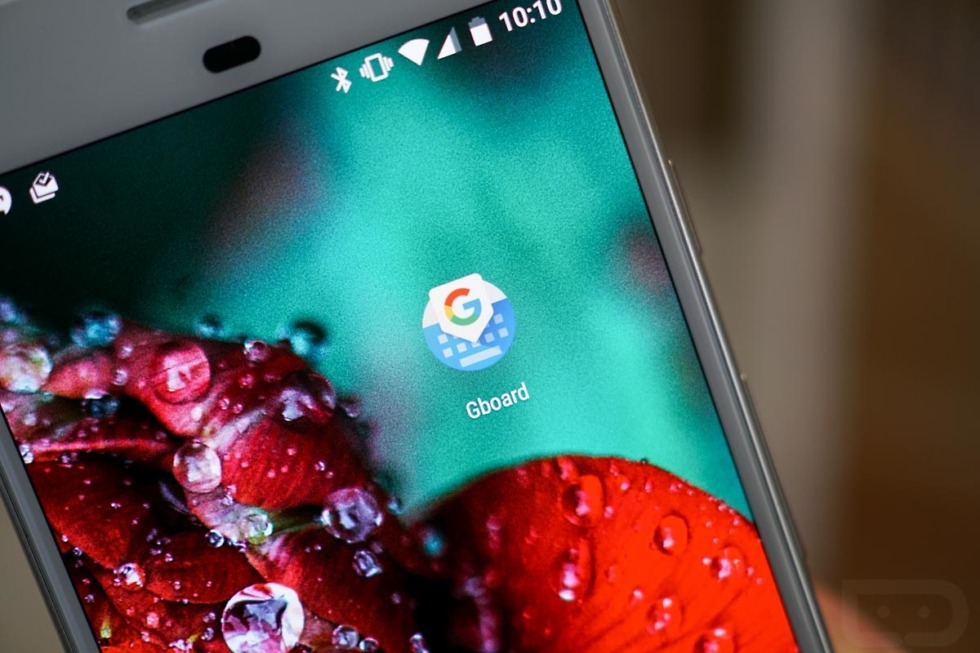 Google’s very own keyboard app, Gboard, just received support for another 22 languages this morning, bringing the total of supported language varieties to over 300, covering 74% of the world’s population. Nice.

While Google didn’t go and list each new language supported, they did specifically mention two: Chinese (traditional and simplified), as well as Korean. Gboard users have apparently been clamoring for Chinese and Korean support, so there you go!

To see each and every single supported language on Gboard, look here.