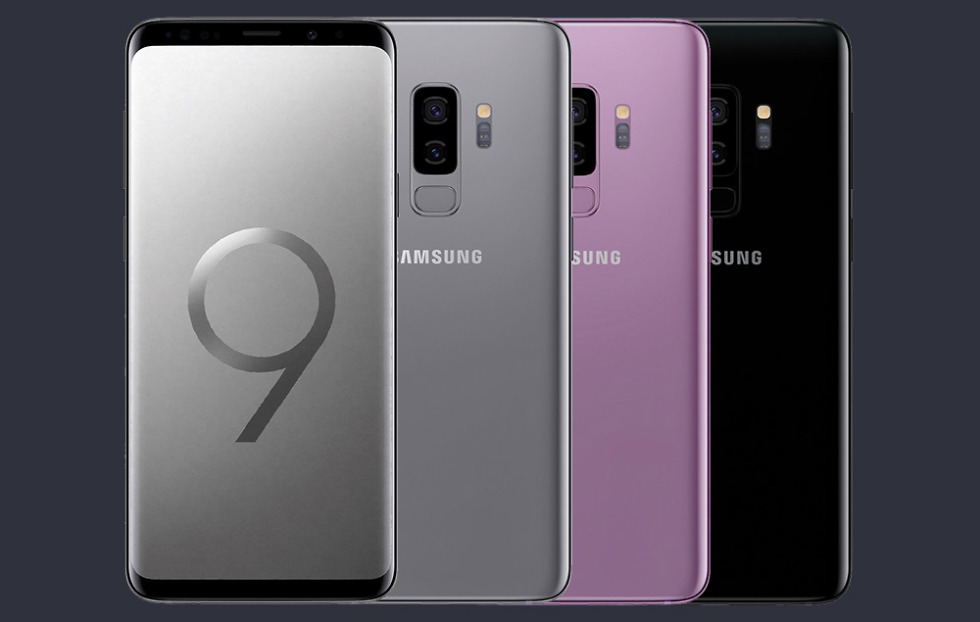 When Samsung takes the stage at MWC this weekend to announce the Galaxy S9 and Galaxy S9+, there won’t be many surprises. A number of leaks have already revealed many of the details (dual speakers and animoji, same batteries as S8 line, variable aperture camera, specs, first details), but one that dropped this morning might have finished it all off.

WinFuture posted up details about the Galaxy S9 and S9+ that look straight out of landing or press pages for Samsung’s new phones. That means press renders, specs, color options, and more have all been revealed again. Let’s run through it to catch you up, so that you can take this weekend off. 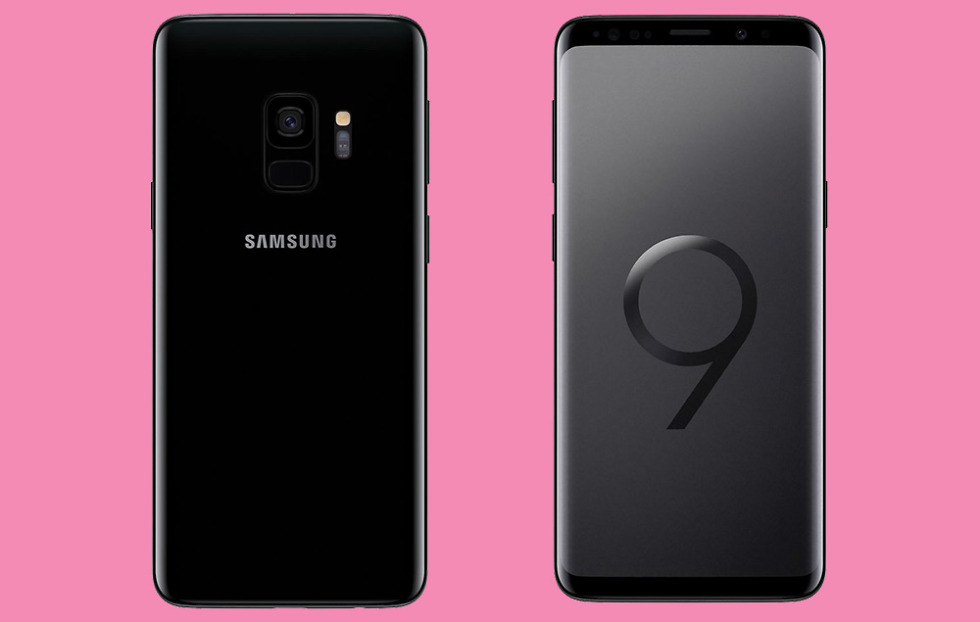 As for other details, we’ll get similar displays to last year’s Galaxy S8 line (5.8″ and 6.2″, QHD+ Super AMOLED, 18.5:9), but WinFuture suggests “less edge” in the experience. That matches up to some of the first images we saw that showed a phone very similar to LG’s V30 and Google’s Pixel 2 XL.

The Galaxy S9 an Galaxy S9+ should be available for pre-orders as early as February 25, with shipments headed out as early as March 8. The colors you’ll be able to choose from are Midnight Black, Lilac Purple, Coral Blue, and Titanium Grey. Availability there will likely depend on the country. 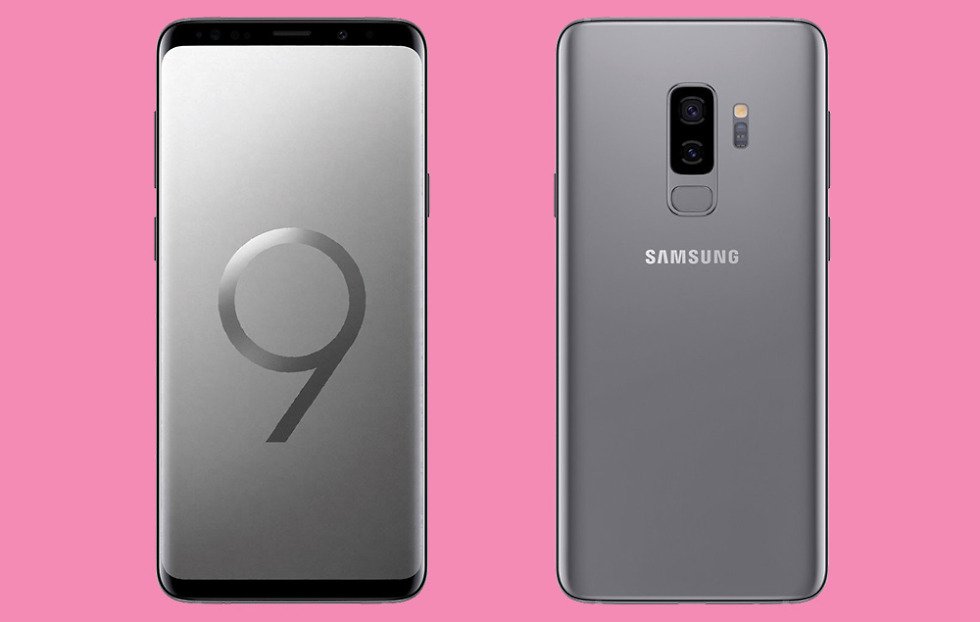 So that about sums it all up. I’m not sure what else there is to know outside of the software tweaks that Samsung will show off and how much each phone will cost.