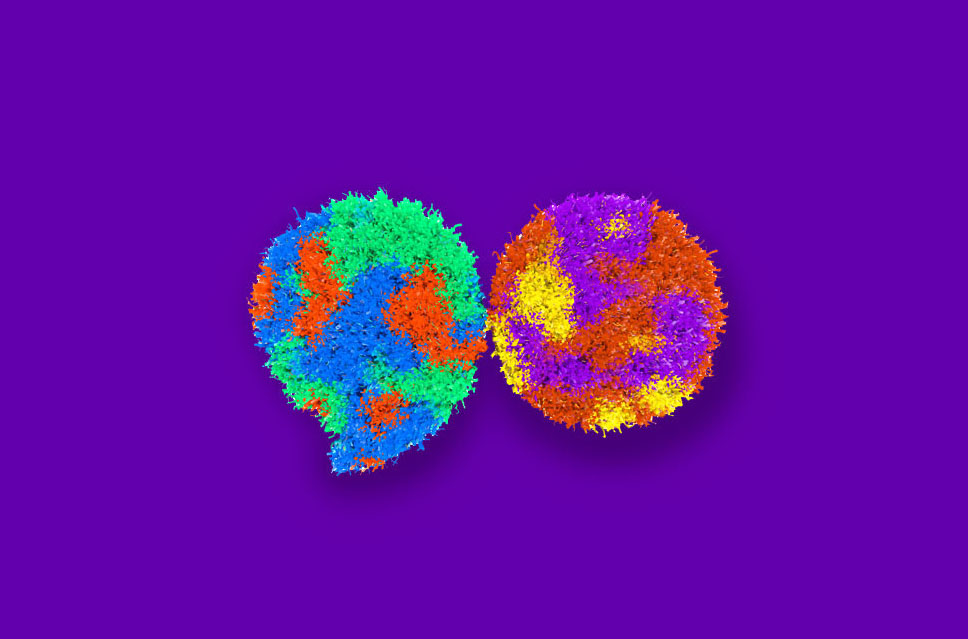 Verizon has this video service called go90. I doubt you’ve used it. I did once, though, because they were offering up a free stream of the US soccer match where they failed to qualify for the next World Cup. It’s quite the memory to be attached to go90. Other than that, I’m not sure what it’s goal was. Going forward, I don’t think any of us will have to care, as Tim Armstrong, fearless leader of Verizon’s Oath, is pretty sure that it’ll soon die.

Speaking at Recode’s Code Media conference yesterday, Armstrong said that they’ll take the content from go90 and redistribute it within Oath’s other outlets, like HuffPost and Yahoo. As for the brand that is go90, he doesn’t “know how long” it’ll be around, but labeled it a “super ambitious project.” Sure, Tim.

The streaming video service first launched in 2015 after being hyped by Verizon for what seemed like forever. I’m pretty sure that their executives were forced to mention it at every investor conference, because they figured that talking about it over and over might get someone else to believe the impossible.

go90 never quite helped realize Verizon’s grand plan, though, probably because it was a mobile-only thing that was destined to fail. In other words, Verizon thought it made sense to create a mobile-only streaming video service that had no access to TVs or bigger screens. Look, watching video is fine for a little while on my phone, but if the TV is in front of me and there is content to be had, I’d rather the TV do what it does best so that I can use my phone for other stuff. Having fantastic content might have helped too.