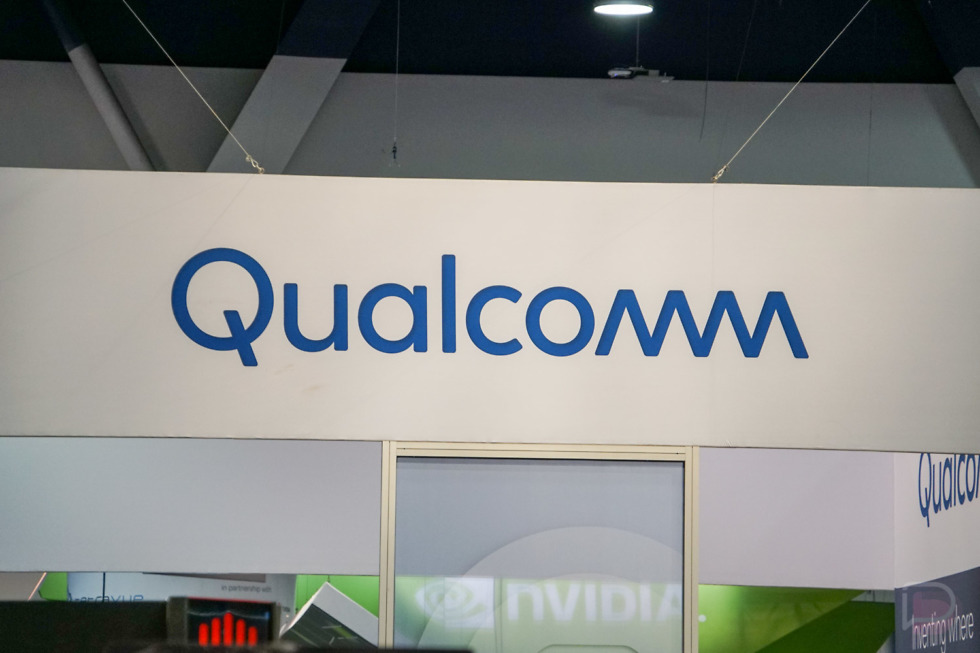 Qualcomm’s new Snapdragon X24 LTE modem has started sampling to manufacturers and we care because with this modem in your next phone, you could theoretically hit download speeds of up to 2Gbps (!). There are a number of factors that would need to align in order for your phone’s data connection to laugh at your home internet with those speeds, but that future is in the works.

This new Snapdragon X24 LTE modem is a Cat 20 LTE modem built on 7nm FinFET process that takes the Gigabit LTE storyline to a new level. The use of this modem will build on an LTE foundation as we move towards a 5G launch within the next couple of years and the launch of Qualcomm’s X50 5G modem. It supports 7x carrier aggregation, 4×4 MIMO on up to five aggregated LTE carriers, and License Assisted Access (LAA). To make it futureproof, Qualcomm added support for FD-MIMO (it’s a Massive MIMO tech that’s a key factor in 5G) too. Along with the 2Gbps download speeds, this X24 modem is capable of hitting upload speeds at 316Mbps.

Enough tech talk, though, when can we see this modem in a phone? Probably not for a while. You might recall that the Snapdragon 845, Qualcomm’s 2018 mobile processor, has their X20 modem inside. Since the 845 is this year’s chip to be featured in phones like the Galaxy S9, that means the X24 modem probably won’t show up in a phone until 2019, once Qualcomm has announced a Snapdragon 855 or something similar. They are hoping that something will launch later this year.

Qualcomm does plan to show off the X24 in action at MWC in a couple of weeks.