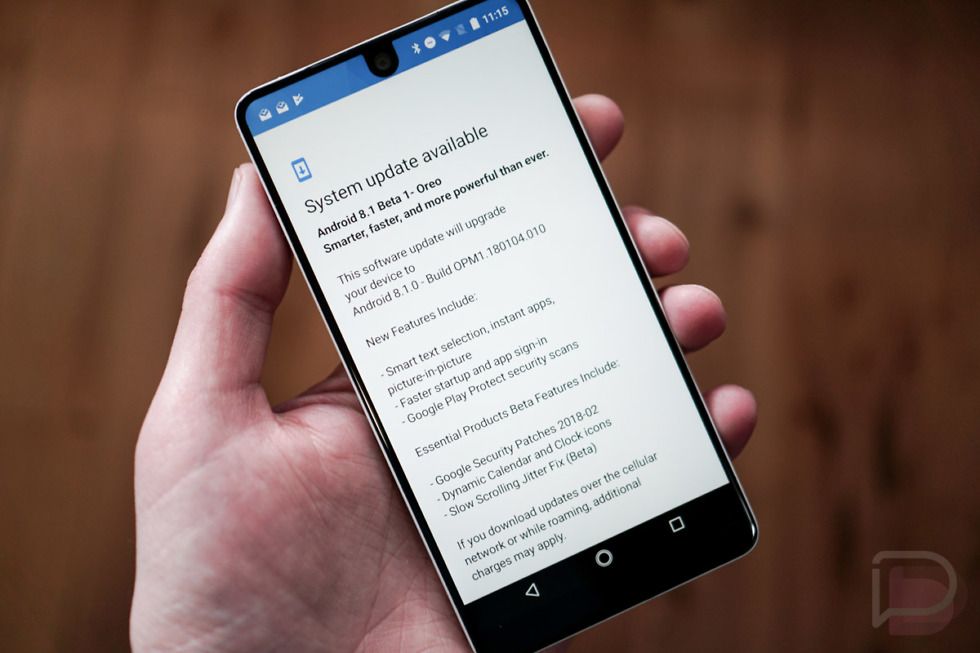 After Essential told us that they were skipping the update to Android 8.0 and jumping straight to Android 8.1 instead, we were left wondering when that might happen. Today, Essential announced that the Android 8.1 “Oreo” update was rolling out in their beta channel. And when Essential says something is rolling out, they mean it – you can download it right now.

The update – which again is only through their beta program – includes things like picture-in-picture mode, smart text selection, faster startups, etc., just like you would have received with Android 8.0. However, Essential seems to have found a solution to address one of the phone’s biggest bugs. Listed in the changelog is a “Slow Scrolling Jitter Fix (Beta),” that could add some much needed smoothness to the Essential Phone’s user experience.

In addition to that possibly fix, they tossed in February’s security patch and dynamic calendar and clock icons.

If you are interested in joining the Essential beta program, head over to Essential’s site.

UPDATE: Now that I’ve got 8.1 installed, I’ve noticed some other changes that Essential didn’t mention. For one, you’ve got resdesigned navigation buttons with smaller back and app switcher buttons straddling a bigger home button. Also, like on the Pixel Launcher, the phone’s theme now switches between dark and light depending on your wallpaper. 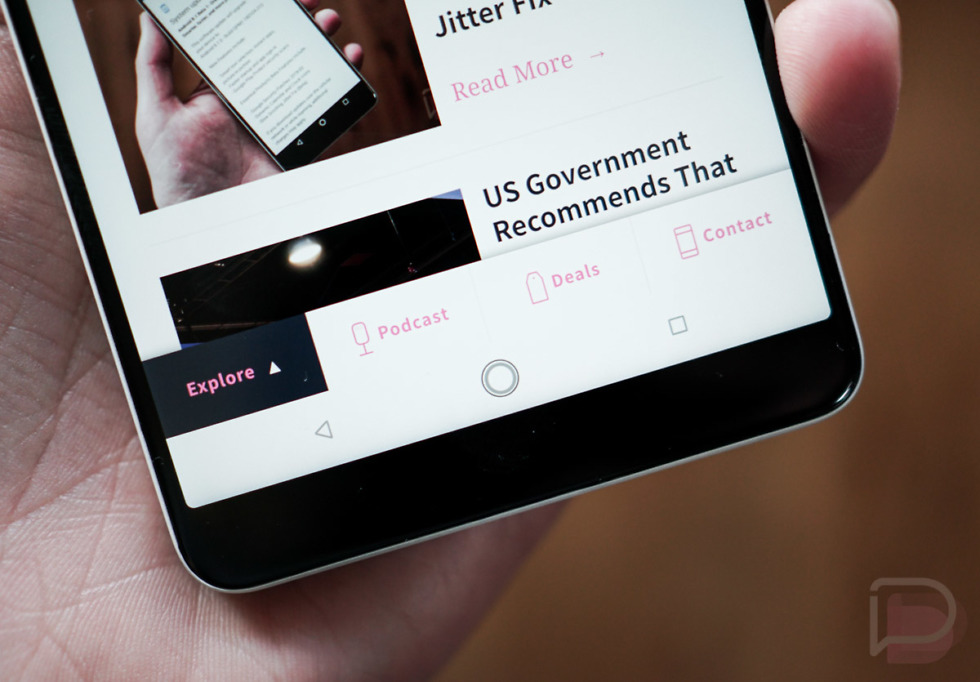 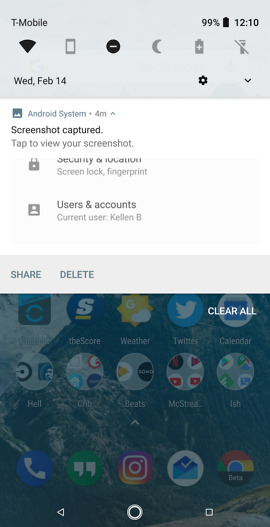 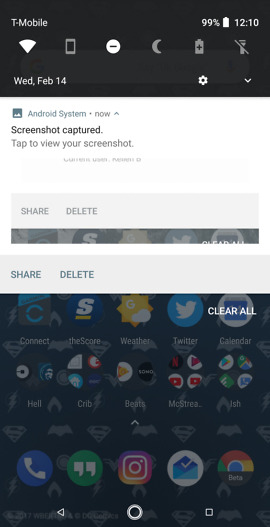 I’ll continue updating this post as I find more.