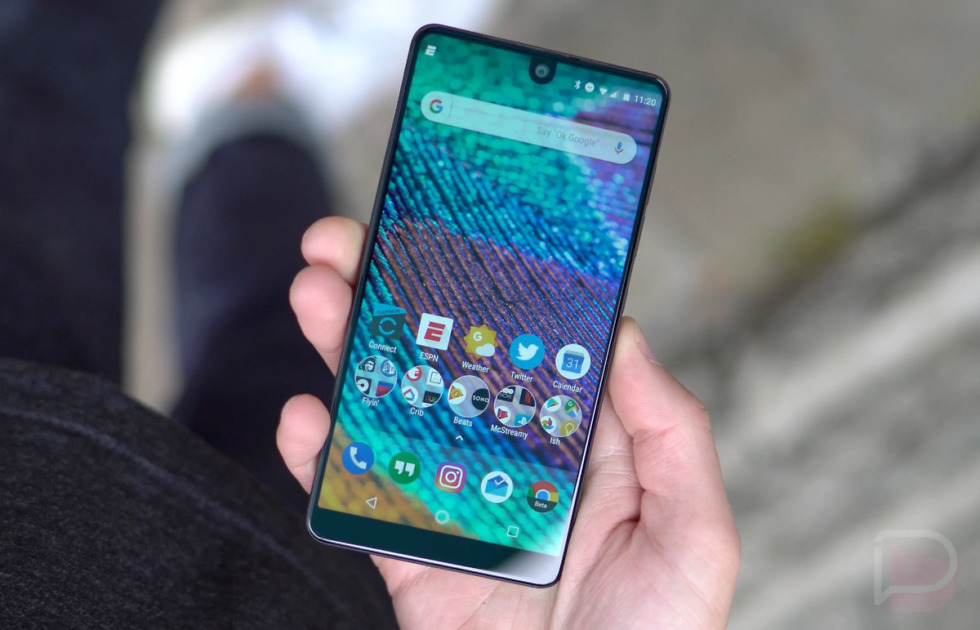 Most of us probably thought stable Android 8.0 “Oreo” would have arrived on the Essential Phone by now. After all, we have gone through three beta builds that have addressed a number of bugs. According a notice posted by Essential today, the phone will actually never see stable Android 8.0. Instead, Essential is switching their focus to Android 8.1, which they think will address some issues they’ve run into with 8.0.

The notice mentions “several stability issues” in Android 8.0 that they “believe will be addressed” in Android 8.1. Rather than continue on with Android 8.0 work, Essential will focus its “energy” on 8.1, which will push back their phone’s Oreo release a “couple weeks.”

They are planning to release an Android 8.1 “Oreo” beta, though, so that’s something we’ll keep an eye out for. They weren’t initially going to release a beta for 8.1, but I’d assume they want to make sure the issues that gave them concern in 8.0 have indeed been fixed. We don’t know when that beta will arrive.

We’ll keep you updated as new software rolls out to the Essential Phone.

An update on the public release of Oreo: pic.twitter.com/fPJRtX7kvY