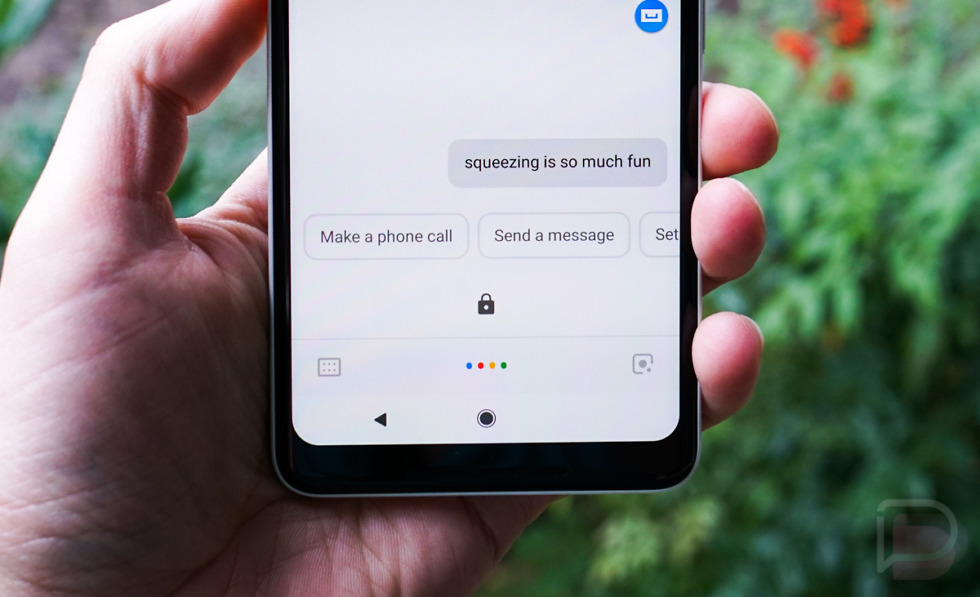 When we first learned (thanks to the FCC) that Google’s Pixel 2 and Pixel 2 XL would feature a squeezable side that could launch Google Assistant, I don’t know that anyone considered (at the time) it to be a fanboy-creating feature. Well guess what? I’m a squeezy side, Active Edge, Google Assistant, Pixel 2 XL fanboy. I really do love me some Google Assistant squeeze action. And I do for a couple of reasons.

Simplicity is the key

For one, it’s not complicated. Not that HTC’s Edge Sense is overly complicated, but because there are multiple squeeze sensitivities and more than a handful of options to customize, I never could quite get into using it when I was reviewing the HTC U11. I talked about how I could see it becoming a thing, but that something about HTC’s implementation just never stuck.

However, Google gave you all of three settings, a pressure meter, and a single result from a squeeze – launching Google Assistant. There’s no need to have it launch a selfie with a light squeeze, Chrome with a stronger squeeze, zoom when in this app, take a screenshot when in that app, and “like” something when in another app. That’s just too much stuff to remember (at least for me). But I can get down with only always being able to fire up Google Assistant, which we all know keeps getting better and better and better by the day, and I seem to use constantly.

Now, I’m sure that some users would love to be able to get the squeeze off of Google Assistant and might benefit from being able to customize the squeeze experience from inside every app they use. My thing, though, when it comes to smartphones these days, is to keep everything streamlined and simple. I want my phone controls to happen by muscle memory or flow through as few items as possible, so adding multiple layers into a gesture is way too much for my brain to remember. Also, Google Assistant can open my camera, take a screenshot, open apps, etc. 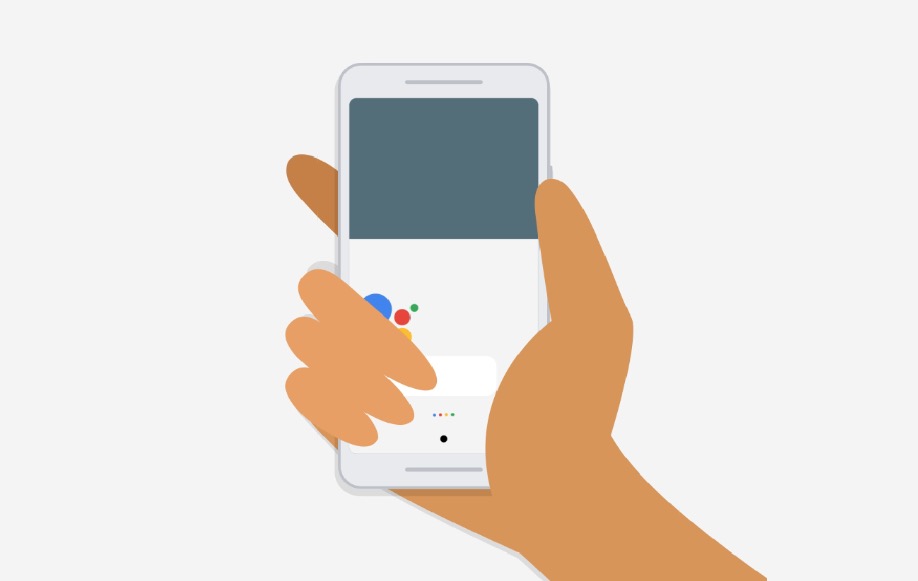 Anything to avoid having to say “OK Google”

The other thing I love about Active Edge on the Pixel 2 and 2 XL is the fact that I can get to Assistant whenever I want without having to shout out the awful Google command of “OK Google.” I appreciate being able to say, “Hey Google” now, but there is something about both commands that my voice doesn’t play well with. I have multiple Google Home devices throughout my house, as well as my phone always by my side, yet neither command works very well for me on the first try.

They also aren’t that fast when they do recognize my voice, something a squeeze seems to work around. When I squeeze my Pixel 2, it’s ready to listen and react. I don’t have to shout out “Hey Google,” wait for it to fire up, or check to make sure it even heard me. Instead, I get a subtle vibrate from a squeeze and the Assistant is there to act upon my request.

What am I constantly using Active Edge for?

Man, so much stuff. I can turn off my bedroom lights with it just before bed, quickly set a timer, set the temperature in my house, remind myself to buy beer in a couple of hours, add beer to my shopping list, play my Thumbs Up playlist on my “Home Shit” speaker group, etc. You get it because you know what Google Assistant is and what it does. The thing with Active Edge is that I’ve found Assistant even more accessible because I just need to reach over and gentle squeeze the side of my phone as it sits on my desk rather than should commands at it in hopes that it’ll hear me.

Any other Pixel 2 or 2 XL owners finding that they use Assistant more than ever with Active Edge? Want to join me in the Active Edge Fan Club? Anyone hate it?