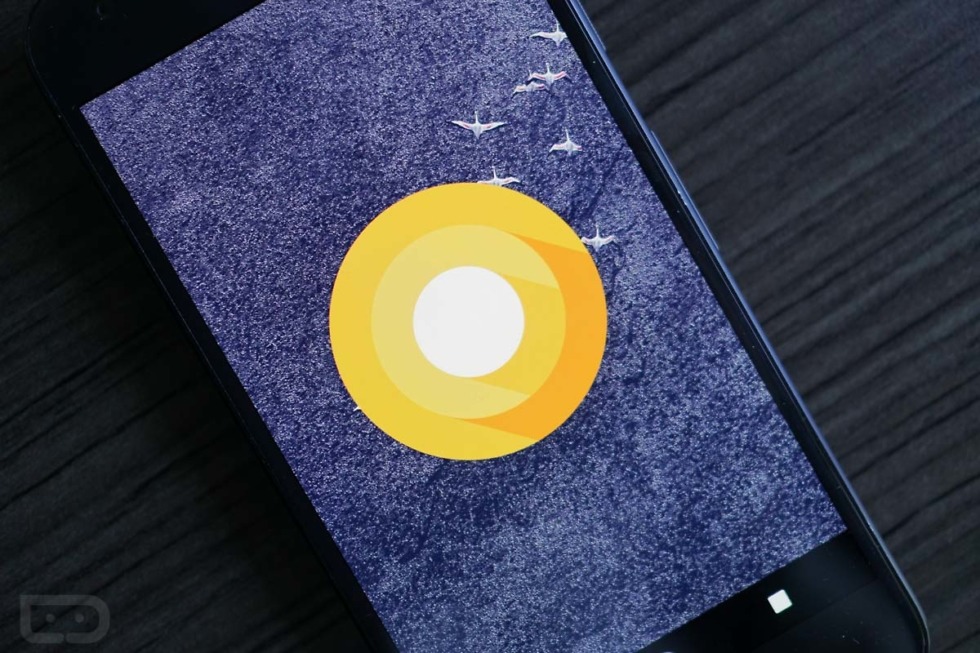 If you cruise over to the Android Beta Program page today, you’ll more than likely have a message awaiting you that says “there are no eligible devices associated with this Google account.” That’s odd, right? You own a Pixel or Pixel 2 or Nexus 6P and typically see those devices listed with buttons to enroll or unenroll from the program. Don’t freakout, Google is just cleaning up the program’s page, we’re told.

The reason you aren’t seeing any of your devices listed at the moment, for one, is because there aren’t any betas running. We’re at stable Android 8.1 at this point. And that makes sense, but again, even with no betas running, we’re pretty sure this page still used to list out your devices that were eligible and would let you enroll or unenroll at any time. You also just stayed enrolled in the Android Beta from one to the next, even with stable releases in between.

Either way, Google plans to update the Android Beta page and make it clearer that there are no betas running at the moment. I’d imagine that they’ll add the Pixel 2 and 2 XL to the list of eligible devices too, and hopefully give you the power to enroll or unenroll again, especially since many of you needed to unenroll in order to pickup stable 8.1.