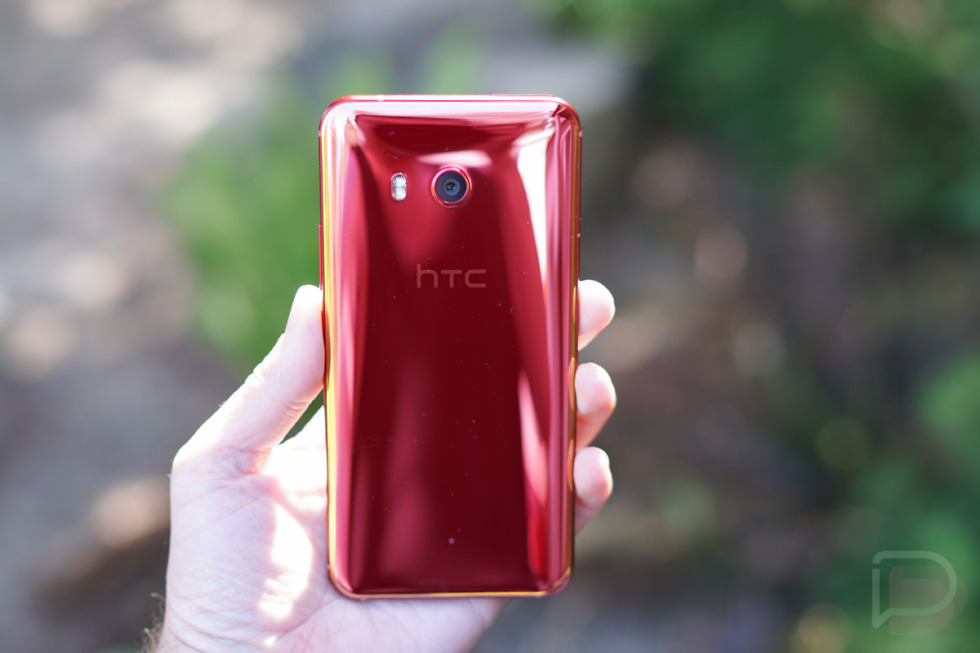 According to multiple reports that cite word from HTC, an update for the Edge Sense application will roll out this week (tonight at midnight, specifically) for U11 owners.

As detailed, once the update rolls out, users will be able to utilize Edge Sense inside of applications, launch apps with a short squeeze or squeeze and hold action. As one example, it was stated that if you’re inside of Instagram, you’d be able to squeeze on the sides of the device to “Like” a photo. There is said to be a preset list of functions you can toggle on or off, but users are welcome to set squeezing rules for basically any app on their device.

We have no official word from HTC ourselves, but again, it is reported that this update will roll out tonight at 12AM Eastern via Google Play.