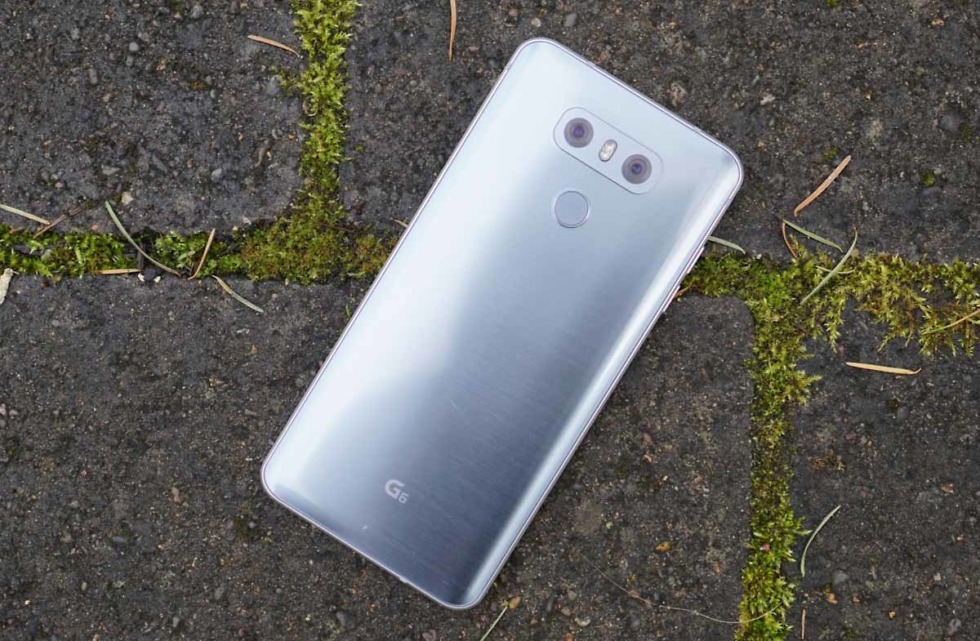 Whatever you thought you knew about the LG G7 and its possible launch in just a little while, forget it. Following CES and a press briefing that detailed a new mobile strategy for the company, LG’s mobile division apparently went into full chaos mode.

According to an unnamed company official, “Right after the vice chairman made the announcement at the Consumer Electronics Show last week, a direct order was sent down to the working-level officials to start over.”

Can LG really scrap the G7?

Anyone who has a grasp on how long it takes a company to create a smartphone knows that an order such as this is no laughing matter, with LG still hoping to unveil the device in March and then globally release it in April. This reported new timeline still aligns with a previous report, but there is absolutely no way that news accounted for what’s reported as a scrapping and redo of the phone. This could be more along the lines of scrapping certain elements or features and I say this because the idea of scrapping an entire phone and restarting this close to launch really doesn’t make any sense at all to me.

The unnamed LG official said a new possible launch date would be decided around the lunar new year, which is on February 16, one month from this week.

There was already very little known about LG’s next, maybe to be called the G7 or something else entirely if that rebrand we’ve been hearing about goes through in time, but regardless, scrapping what you have a month or two before launch sounds about as crazy as it gets. However, if the LG exec who made this call feels that adamant about delivering something truly special, a phone that can compete against Samsung’s Galaxy S9, then you have to admire this gamble. Again, though, scrapping what should be a nearly completed phone and starting over doesn’t seem possible, right?

We’ll undoubtably hear more about this in the coming weeks, so stay tuned.