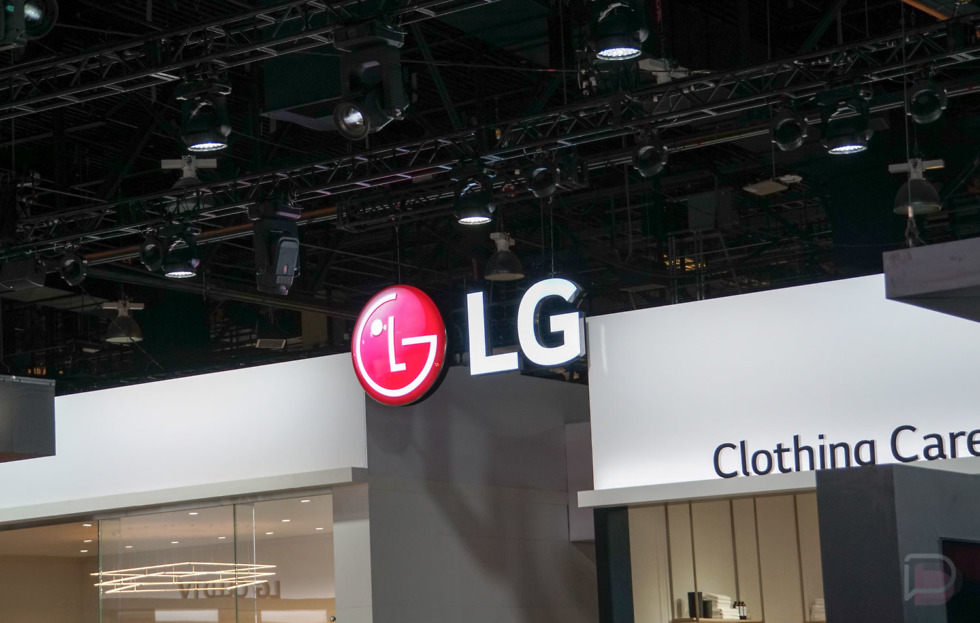 In what must be an effort to stop the company’s continuous loss of money, LG Electronic’s Vice Chairman Cho Sung-jin announced a new approach for its mobile division. And if you’re someone who enjoys seeing new phones from LG each and every year around the same time, this news could be disappointing.

For the longest time, LG has announced its flagship device for any given year near the beginning of the calendar. According to Cho, that could all be changing soon.

Said by Cho when speaking with press during CES, “We will unveil new smartphones when it is needed. But we will not launch it just because other rivals do. We plan to retain existing models longer by, for instance, unveiling more variant models of the G series or V series.”

Breaking this down, it likely means LG needs to stop its mobile division’s bleeding, deciding that launching a new phone each and every year is simply not working for it at this time. Instead of new phones, we could see variations of phones already announced, like a G6 Pro or V30 Pro, just to throw out a couple examples.

While it makes perfect sense if you’re LG and looking to save money, as consumers it’s going to be hard to lose a potential option when phone shopping. We’ll just have to wait and see how LG intends to implement this change.