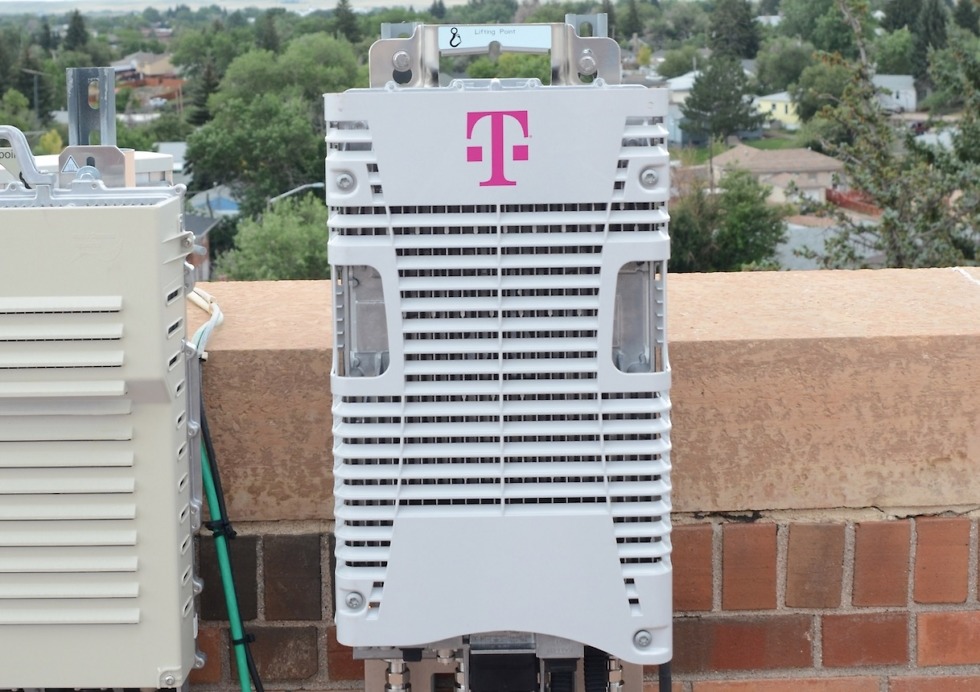 T-Mobile promised to start lighting up their newly acquired “super-premium low-band spectrum” well before the end of 2017. Today, they delivered on that promise by firing up their first 600MHz LTE network sites in Wyoming.

To recap, T-Mobile picked up billions worth of 600MHz low-band spectrum at a recent FCC auction to try and bring their network to the next level, cover millions more customers in new locations, and offer a more stable, far-reaching network experience to all customers. This is the type of spectrum that reaches better through buildings, while also adding distance in range from a tower. It was a potentially game-changing spectrum haul for the Uncarrier as it tries to fully challenge the likes of Verizon and AT&T.

T-Mobile has said from day 1 that it plans to light up a bunch of this spectrum before the end of the year and that the first sites should go live during August. Again, that’s exactly what happened today. In Cheyenne, Wyoming, T-Mobile says they launched the “first in the world” 600MHz LTE network sites and plan to fire up more at a “record-shattering pace.”

Just remember that you’ll need a phone that can connect to this 600MHz LTE network and there aren’t currently any that do. So while T-Mobile is building out this new network and bragging up the joint, none of you can do anything with it. LG and Samsung will have phones that are capable of connecting before the end of the year, though.

2018 should be fun for T-Mobile customers.