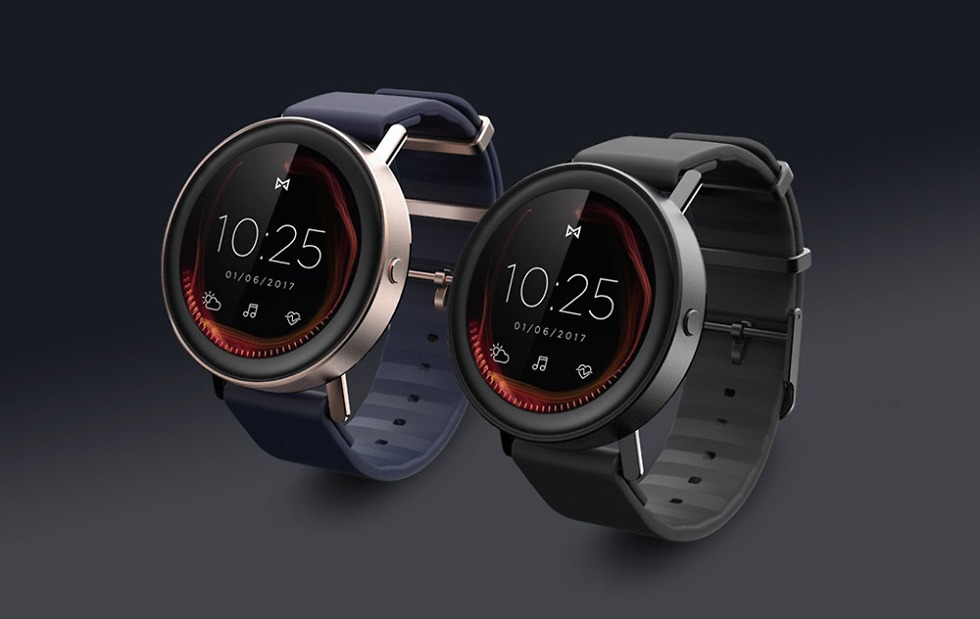 We’re learning new information about the Misfit Vapor this morning, that snazzy looking Android Wear-powered $199 smartwatch that was first shown off back at CES, then later detailed in March.

According to a post on Misfit’s Instagram account, the Vapor will not have standalone GPS as previously thought, but instead, connected GPS. For those of you who take your wearables for runs, you’ll already know there’s a big difference there. Standalone GPS means the device can pinpoint your location without the need of being connected to a smartphone. This allows you to track your runs and location data, all without needing to take your smartphone with you. With connected GPS, the device specifically needs your smartphone for that GPS information, making it a not-so-great choice for your next half marathon.

Here’s what Misfit said in reply to the questions regarding GPS.

The Vapor will now offer connected GPS – you can view your distance, steps, and calories burned on your wrist when you go for a run. Additionally, you can track your route, view step-by-step directions on a map, and collect data when your phone is paired and near you.

If you read Misfit’s press release from March, then you’ll see why there was confusion. In that release, nowhere does it say “connected GPS,” just simply, “GPS.” There’s a big difference between the two, and for those who were thinking this would be a great fitness tracker at just $199, this does change things a bit. While it’s still a good looking smartwatch, the lack of standalone GPS and NFC may be a deal breaker.

Are you still excited for Vapor or are you tired of waiting for it?