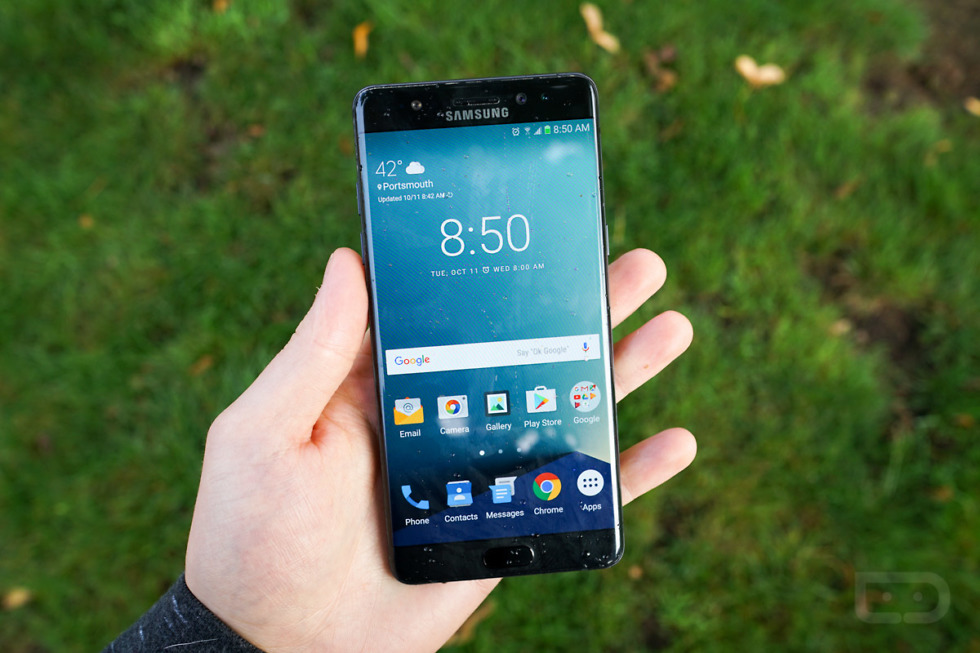 Earlier this week, a report from overseas stated that Samsung intends to unveil the Galaxy Note 8 on August 20, followed by a launch later that month. Now, a new report from Venture Beat (Evan Blass, to be exact), states that Samsung will actually unveil the device during the second half of September, with a launch following shortly thereafter.

Given Blass’ history in the game, we’re a bit more confident in his sources, who also provided a few specifications and design details to wet our beak with. According to them, the Galaxy Note 8 will feature the dual rear-facing cameras we have been talking about for some time now, but in addition to that tidbit, each 12-megapixel camera will have independent OIS. It is also reported that the cameras will be placed horizontally, not vertically as we’ve seen from a few concept renders.

Other specs reported this morning include a 6.3″ Infinity display (0.1″ larger than the current Galaxy S8+), Snapdragon 835 (or Exynos depending on your market), 6GB RAM, 3,300mAh battery, and a S Pen with updated functionality.

Now for the bad news. According to the source, Samsung is sticking with the current fingerprint placement that we have on the Galaxy S8 and S8+. While that still sucks, it’s apparently not as bad because the cameras and fingerprint reader are separated by the LED flash and heart rate sensor. Maybe no more accidentally tapping your greasy finger on the lens?

The last bit of info provided includes possible pricing. If this report is accurate, we could be looking at a starting price of $900 for the Galaxy Note 8, with European units costing €999. That is a whopping price tag, one that many may not be able to stomach. However, if the phone is as awesome as many believe it will be, people will undeniably be drawn to it.

We’ll be sure to report on any other Galaxy Note 8 developments.