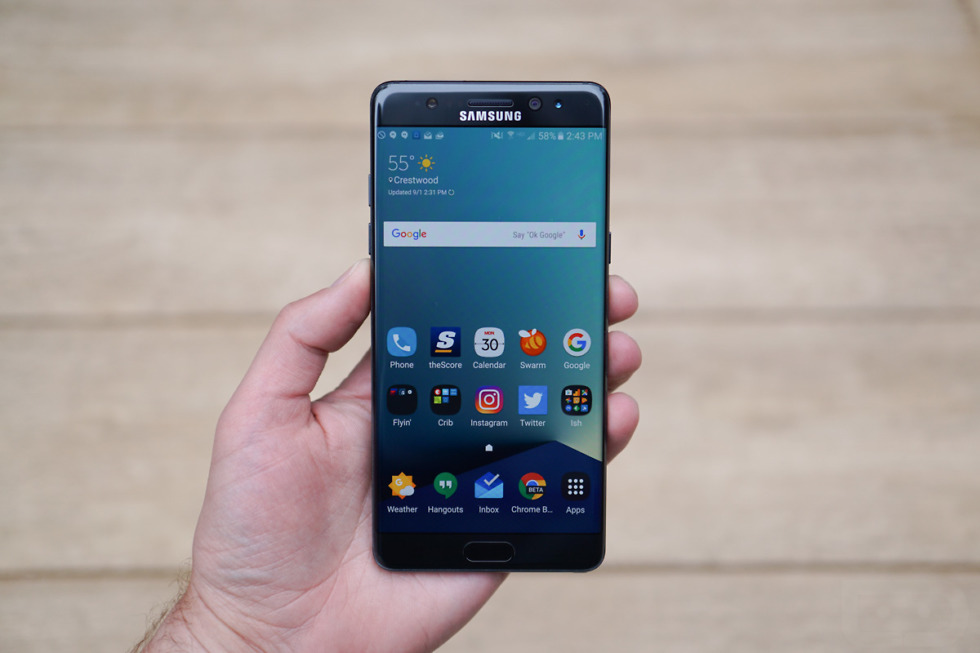 What’s the expected fallout from the Galaxy Note 7 on Samsung’s books? Oh, in the “mid-trillion Won” over the next two quarters, according to Samsung, which translates to a cool $3 billion or so.

What will it do to try and reduce or ease some strain there? Expand sales of the Galaxy S7 and Galaxy S7 Edge, two phones that are seven months old at this point. That’s not discounting the quality of either, and we still stand behind our recommendation of the S7 Edge to Note 7 owners, but 7 or 8 or 9 months is an eternity in the smartphone game. Customers like shiny new toys that aren’t only a few months away from being replaced.

In the end, Samsung has a lot of cash on hand, is a mega-corp and should be fine even with the upcoming quarters. The big picture that still isn’t in focus is 2017 and beyond, because we just don’t know how much brand damage the Note 7 situation has inflicted. Will the Note series have to go away? How can Samsung replace it? These are questions we don’t know the answers to just yet.