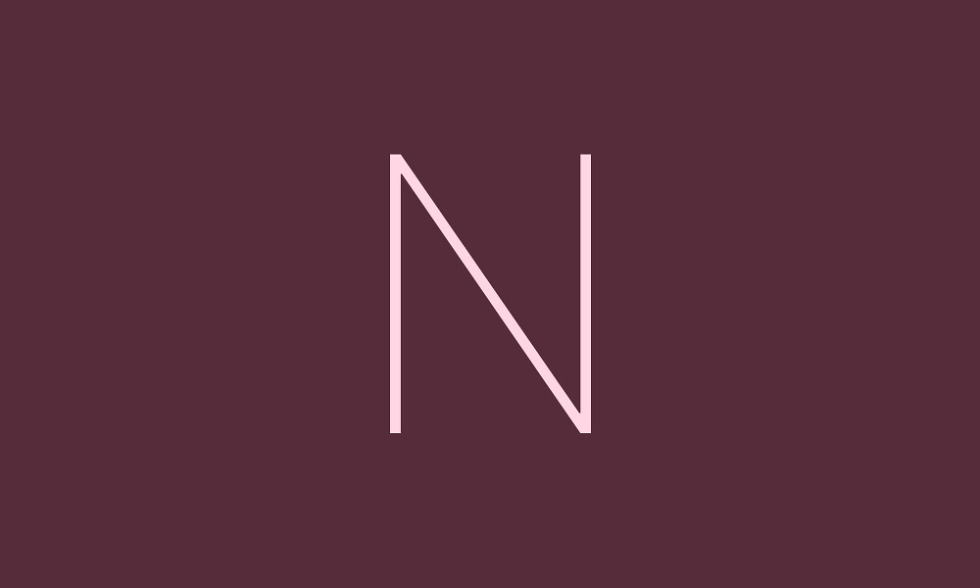 Yesterday morning, Google pushed out the first major Android N Developer Preview update by giving us the Developer Preview 2 (DP2). Initially, we found the factory images for thew new DP2 and shared them, but we were slightly disappointed to not be able to pull an over-the-air (OTA) update at the same time. Remember, when the first Android N preview went live, you could pull the OTA immediately if you signed up for the new Android Beta Program. While I’m seeing the update for DP2 this morning on my Nexus 5X, we thought we should point out that Google is now sharing the .zip files for immediate sideloading should the update not be appearing for you.

Why would you rather have a .zip file than the image, you ask? Well, a .zip file update is a lot like if you received the update over-the-air, which is often the simpler way. Now, you still need to do an adb command or two, but you don’t have to flash multiple files like you often would with a factory image or unlock the bootloader on your phone. All you really need to know how to do is get your phone into recovery mode and then apply the “adb sideload” commands. Overall, this is much simpler.

You can find instructions and the files at this Android N support site. We also have some older instructions here that may help if you run into issues.