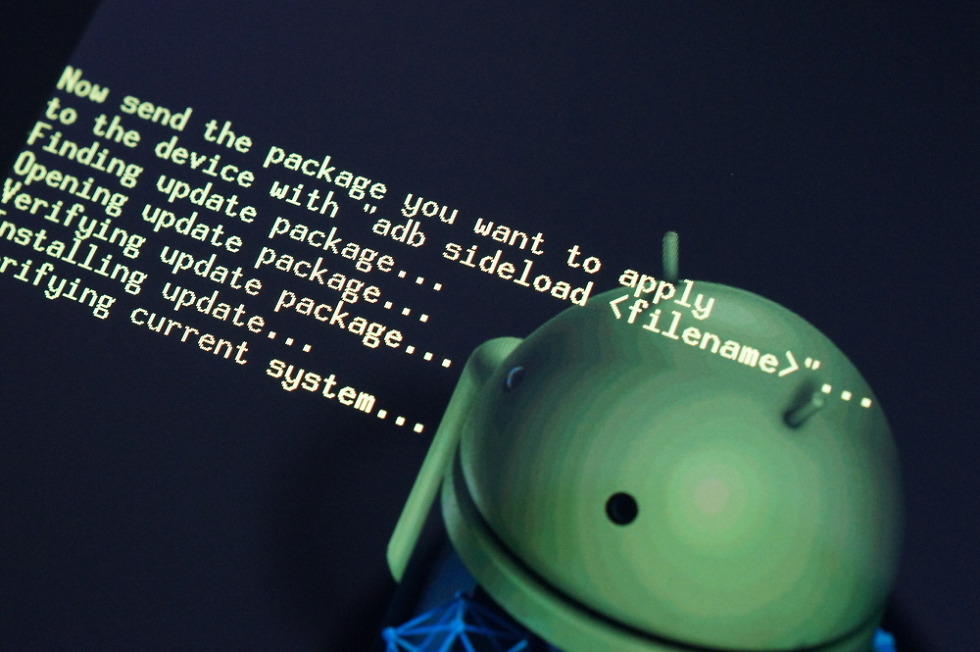 Back in the early releases of Jelly Bean, Google introduced a new command to adb called “sideload.” Using the sideload command, and the newest version of adb from the Android SDK, one could update their Nexus device through stock recovery, without having to root or flash a custom recovery. It’s something we wish was there from day one, however, at least we have it now. And I know that many of you feel that Nexus devices shouldn’t ever have a stock recovery and that they should be hacked on daily, but try to keep in mind that some like Nexus phones and tablets because of constant updates and  a 100% stock version of Android.

As someone that has a decent grip on drivers and adb, I have to admit that adb sideload has given me issues since it was introduced, which is why I have yet to fully write a guide about it. But with today’s Android 4.2.2 update becoming available, I decided to take a second look at the process and finally found some solutions to the issues that have taken hours away from my life.

One had to do with my device ID not registering through the USB driver, requiring a manual edit of the “winusb.inf” file. The other was a Windows 8 security issue that wouldn’t allow me to install drivers that had not been signed, which is something that happens after you start manually editing driver files.

So for those that keep it stock and still want to update early with the cool kids, this guide is for you. Below, you’ll find the instructions to adb sideload, with extra posts coming later that will help with some specific issues that I ran into.

*Instructions are for a Nexus device when connected to a Windows 8 PC.

Instructions:  How to use “adb sideload”

1.  First, you need to install the latest Android SDK (or at least steal the newest adb.exe from it). [Android SDK]

*This isn’t a guide on how to get the SDK installed or basic adb. There are dozens of those out there.

2.  Plug in your device to your Windows machine.  Make sure USB Debugging is enabled.
3.  To test that you have adb up and running, and that your device is recognized, open a command prompt.

*The best place to open a command prompt is from within the Platform-Tools in the SDK. Hold SHIFT and the right-click and choose “Open command prompt…”

6.  You should get a serial number followed by “device.”

7.  If you see something along those lines, your adb is working properly, for now.
8.  Download the update.zip from Google to your PC that you would like to install on your Nexus.
9.  Move the file into your Platform-Tools folder.
10.  Type the following:

11.  Your device will now reboot to the bootloader.
12.  Use Volume Down on your device to until you see “Recovery.”
13.  Select it with the Power button.
14.  Your device will boot to an Android logo with a exclamation mark.
15.  To jump past this, press Volume Up and Power at the same time.

*Depending on the phone, you may have to press Volume Up first, then Power. On the Nexus 5, though, you press Power first, then Volume Up.

16.  You will now be in stock recovery.
17.  With Volume Down, highlight “apply update from ADB.” Press Power to choose it.
18.  Back to your PC, type the following command:

*I tend to rename update files to something simple when I get them. For example, the 4.2.2 update for the Nexus 7 I renamed to JDQ39.zip, so my command was “adb sideload JDQ39.zip”

19.  If your adb is working properly, you should see the file transfer to your device in adb.

*If you get nothing, it’s time to troubleshoot. This trick really helped me.

20.  Once that finishes, your device will begin to update.
21.  Once it has finished, simply reboot and enjoy the update.