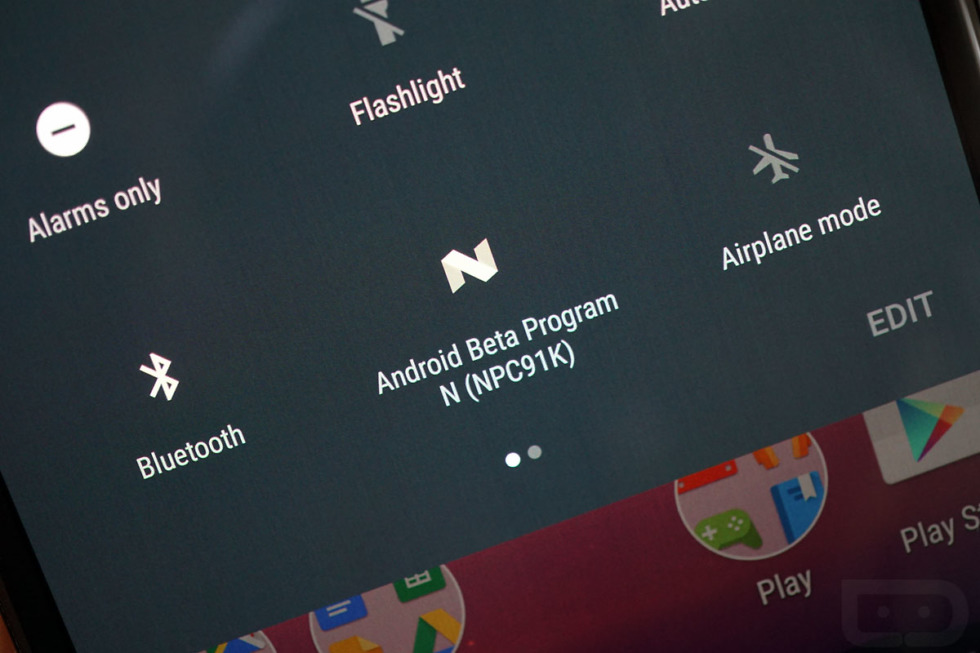 Every time Google announces a new developer preview or major update to Android, like they did today with the Android N Developer Preview 2, they include additional changes that don’t make it into their blog posts or changelogs. We are talking about things like the subtle changes to the UI, which could be new buttons, a changed icon or two, or an adjustment to something as minuscule as the folder icon.

We haven’t had a ton of time with the Android N Developer Preview 2, but in the short few minutes, these are some of the things we have stumbled onto. Also, as we find more (or you tell us about additional changes), we will be sure to continue to update this post. 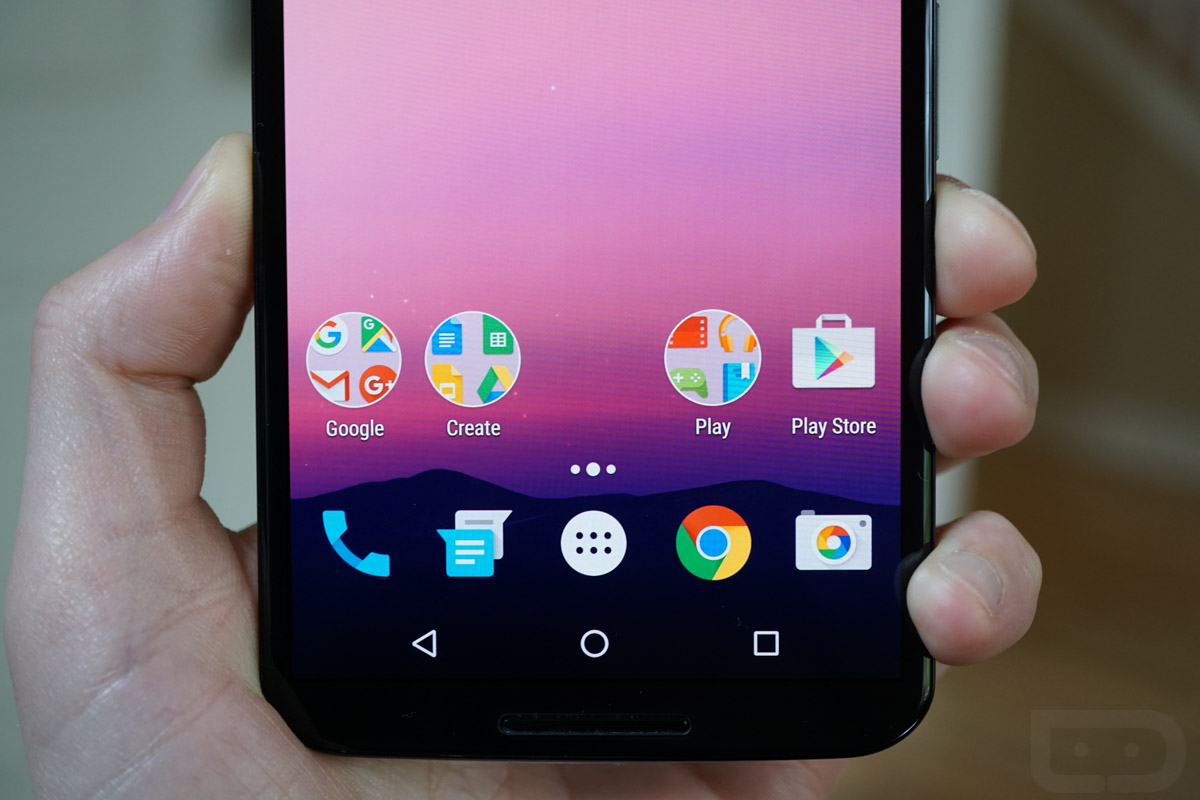 What’s a bigger deal to nerds than new folder icons? A “Clear All” button in the app switcher! LOOK. AT. THIS. 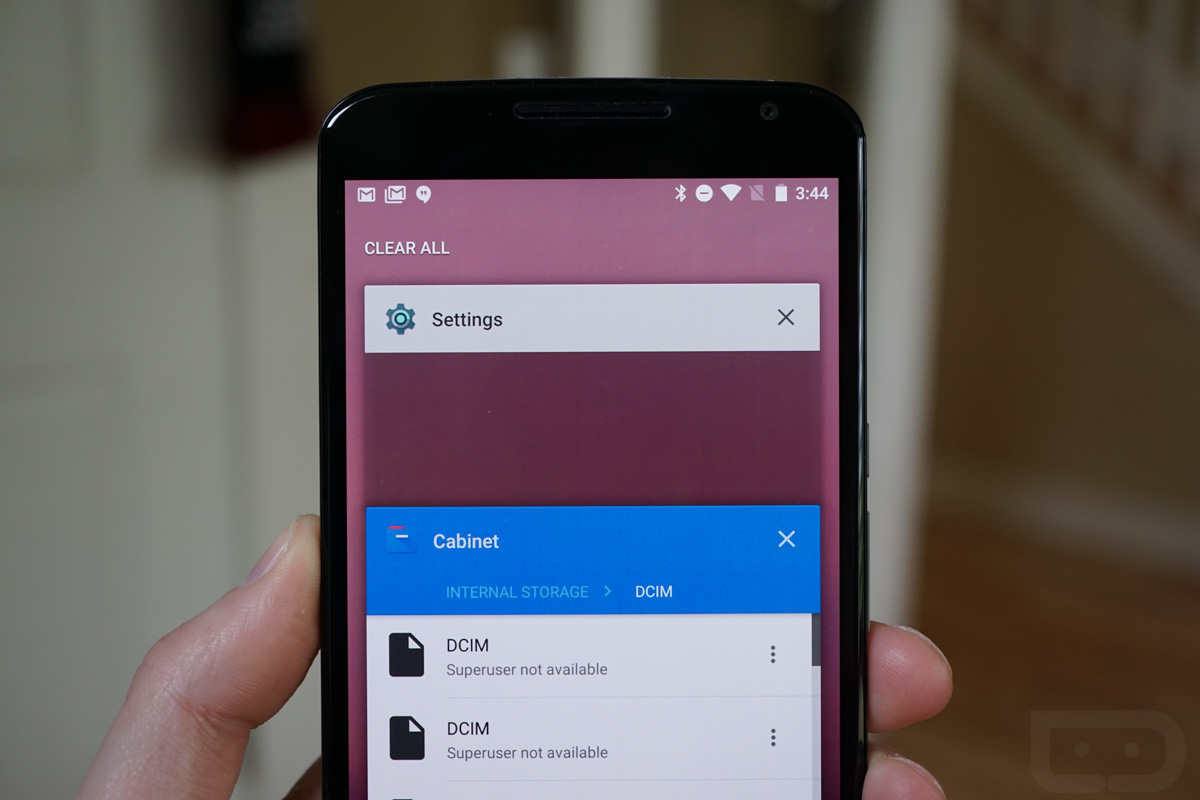 Speaking of tiles, a Calculator quick tile or toggle or…app shortcut? I thought Google said that toggles “should not be used as shortcuts to launching an app.” Whatever. Do you, Google. 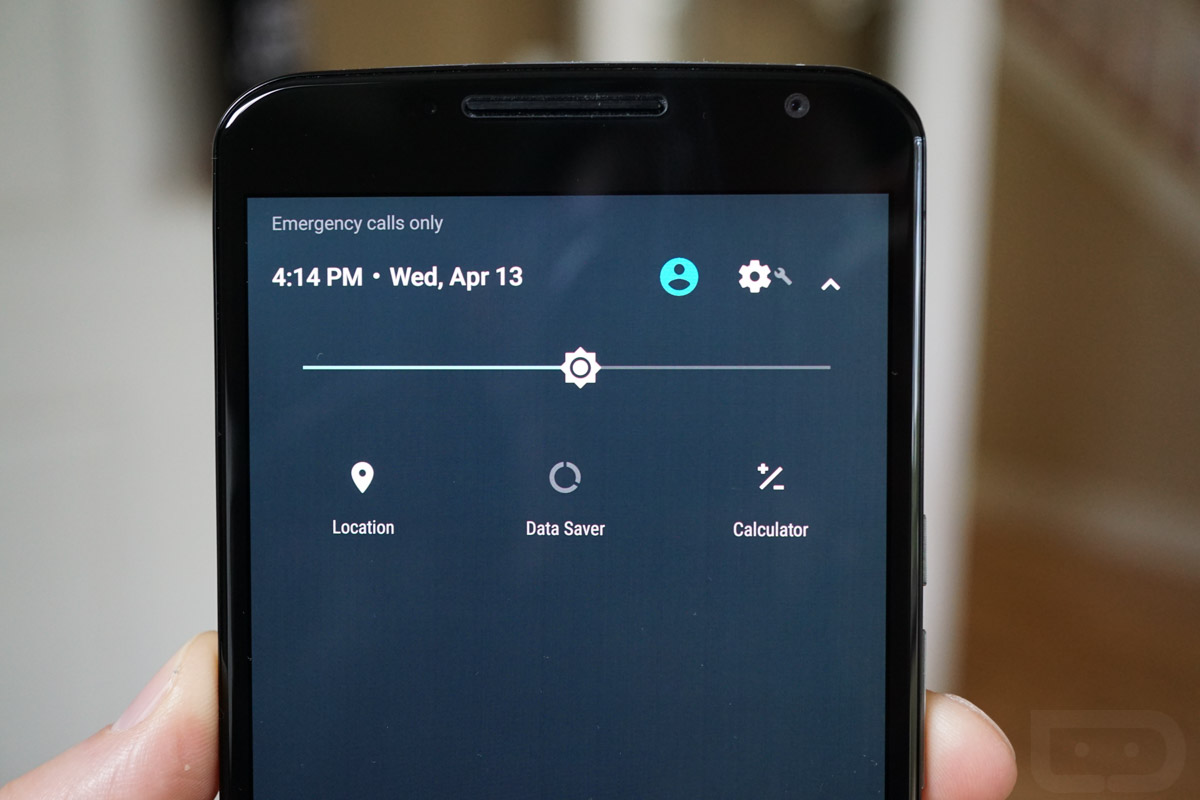 And here are some of the new emoji.

But Google actually tweaked more than just those. They also straightened out all of the cartoonish yellow heads, so that none turn to the side anymore and made changes to the old people. The ghost is new as well.

UPDATE 1:  This new feature is a tweak to home screen adjustments when you grab an icon from the app drawer or on a home screen with a long press, or if you move a widget. What we are getting is a “Remove” option on the top, along with an “App info” option on the bottom. And again, this pops up for both widgets and apps, so you can always quickly get into the app info screen. This is likely just a Google App / Google Now Launcher feature, but it’s only available when running the new Android N DP2. 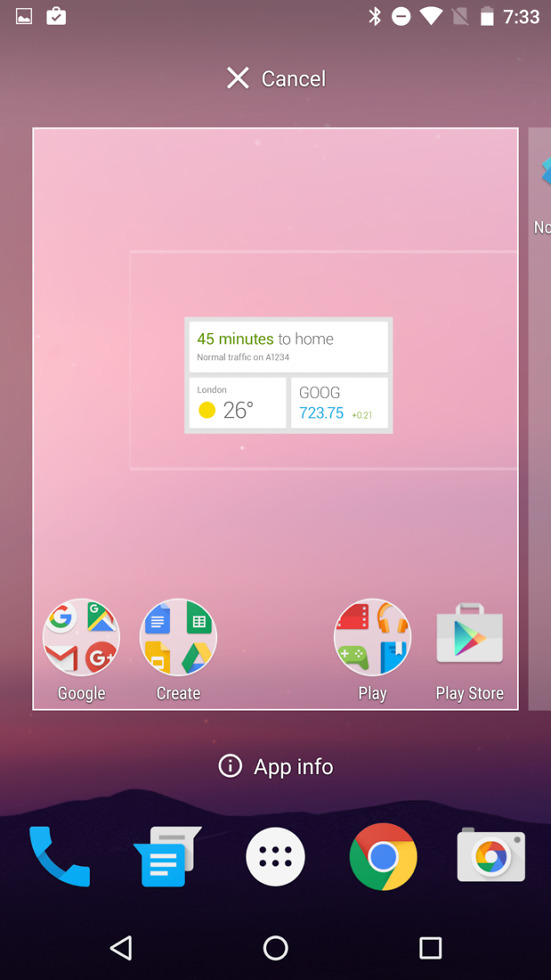 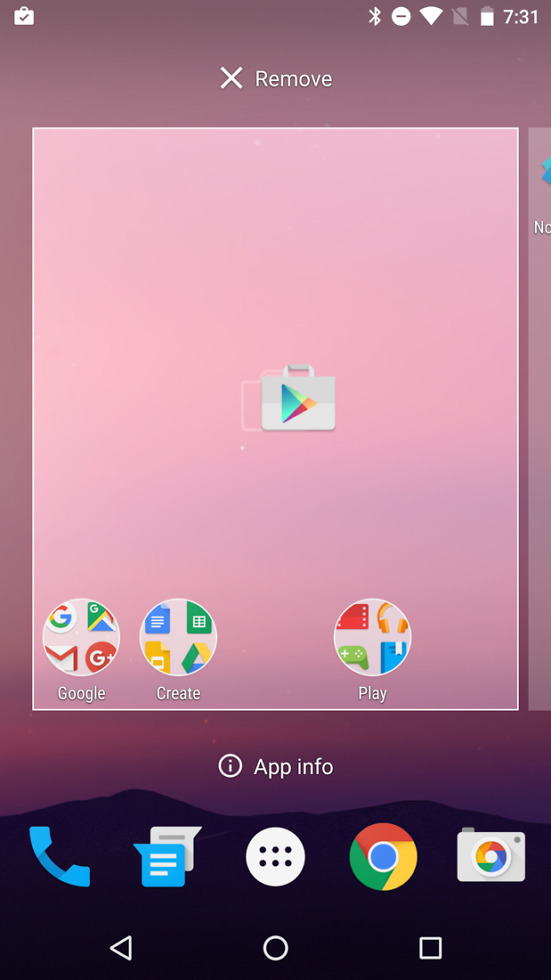 UPDATE 2: It looks like we’ll all soon be able to set individual lock and home screen wallpapers! (via) 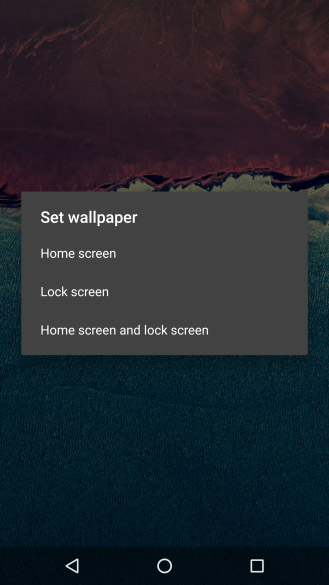 UPDATE 3: Google is now providing OTA .zip files for Android N Previews! That’s awesome for those of us who don’t want to wait for OTAs to show and forgot to unlock bootloaders. 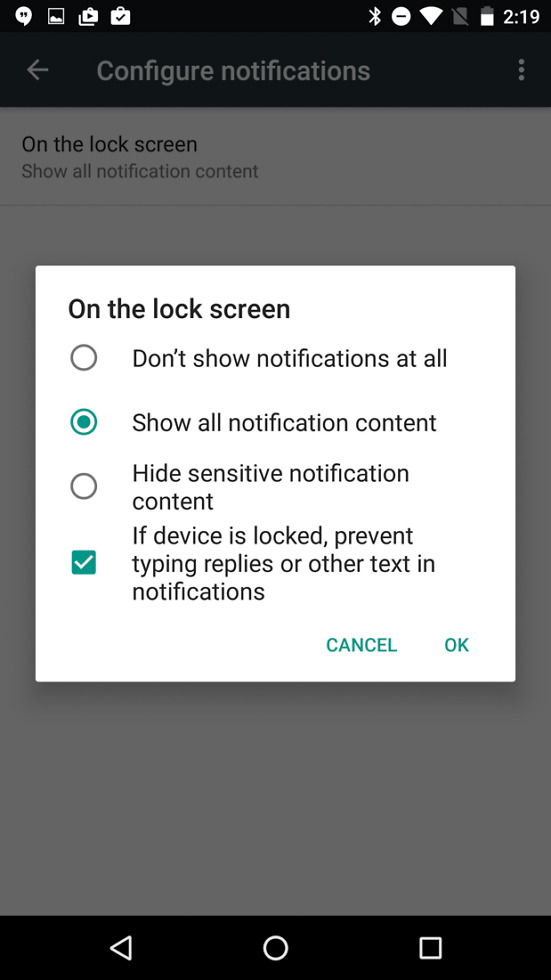 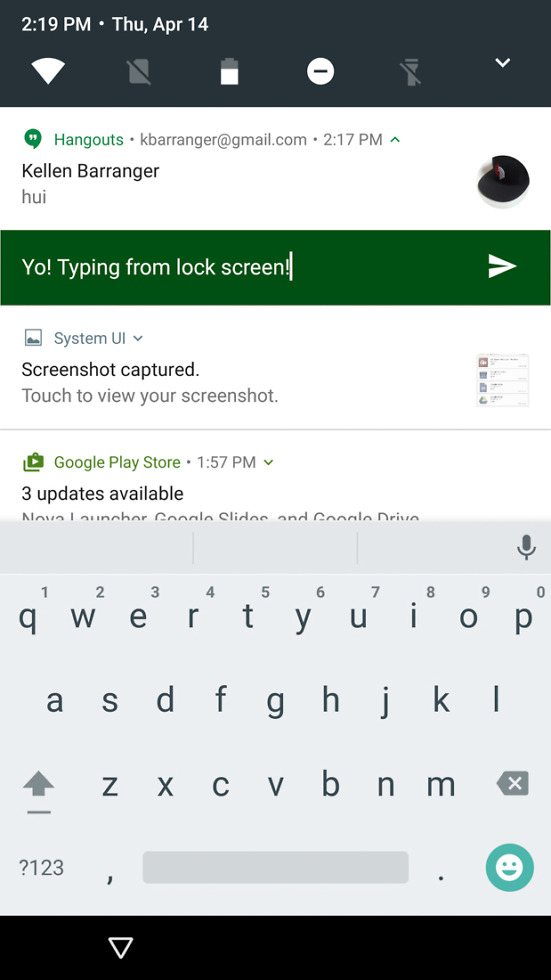