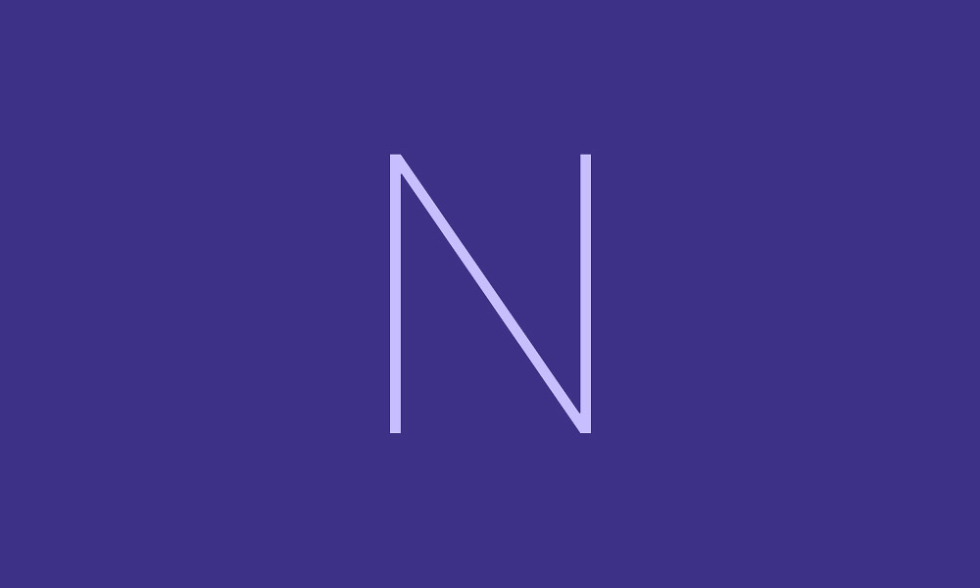 To make this Wednesday an extra fun Wednesday, Google has gone ahead and released the Android N Developer Preview 2 (DP2) as build NPC91K for the Nexus 5X, Nexus 6, Nexus 6P, Nexus 9, Pixel C, and General Mobile 4G (Android One). After pushing out the first Android N Developer Preview a month ago, this new preview contains fixes that you pointed out to Google along with a solid list of new stuff.

As for what’s new, Google says that they have fully deployed “Vulkan (a new 3D rendering API), Emoji Unicode 9 for more human-like designs, UI shortcuts to help users get to what they need faster, as well as performance improvements .”

Here are some of the issues that have been fixed:

Here are some device specific issues you should expect to see in DP2:

As a reminder, you can get the update over-the-air (OTA) through the new Android Beta program or you can manually flash the new images like you have done for years. You’ll find the new images here.

For instructions on how to manually flash a factory image, hit up this post.