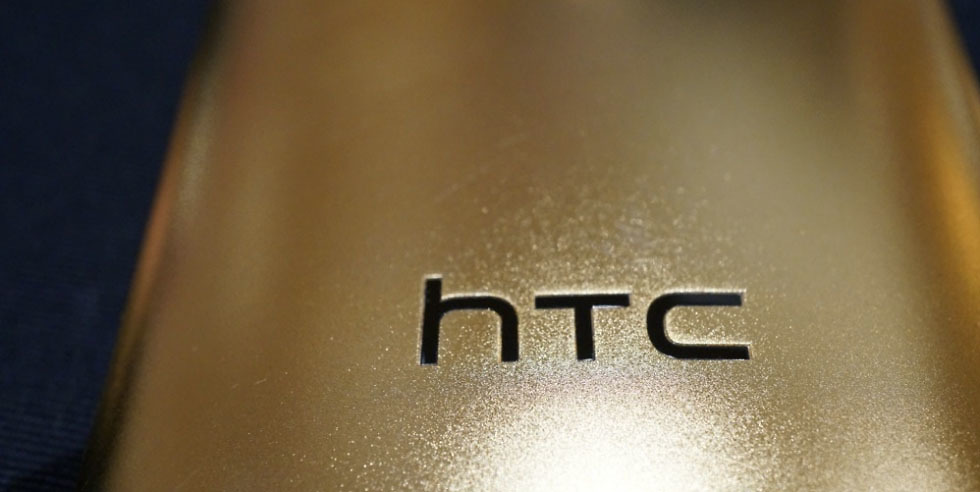 The smartphone business is a pretty easy one to figure out in terms of release cycles and the timing of events to show off new products. We know that Apple has WWDC and a Fall event to show off new products, that Nexus phones arrive around November, that Samsung takes the stage at both MWC and IFA with Galaxy S and Note lines, respectively, and that HTC will bring us a new One device towards the end of February or in March.

We not only know that this is when these companies will release products because we have history on our side, but we also typically see a series of leaks lead up to their unveilings. For example, the Samsung Galaxy S7 rumors are everywhere at this point. We’re basically just waiting for the invite to show up to formally confirm what we already know. And you can’t help but recall the hilarity surrounding the past couple of HTC One launches, where we essentially saw full reviews of devices before HTC had ever officially announced them. Remember this kid? Of course you do.

That brings me back to the title, which involves HTC possibly skipping MWC this year and throwing everyone for a loop. Is HTC going to wait until after MWC to announce their next flagship, potentially called the One M10? Let’s talk about this.

First, we have reports out of China suggesting that a variety of sources throughout “China Taiwan Forum” have claimed that HTC won’t have a presence at MWC next month. They are suggesting that early prototypes couldn’t cut it and that HTC is revising the phone before making it official. Because of those revisions, it won’t be ready for MWC and will instead be the focus of a stand-alone event before going on sale in April.

Rumors peg the phone as having a 3000mAh battery, Snapdragon 820 processor (maybe a MediaTek in some areas), 23MP camera, Android 6.0.1, Sense 8, and a front-situated fingerprint reader (woof).

Specs and rumors aside, HTC not showing up to MWC in any sort of meaningful way wouldn’t shock us at this this point. Unless HTC has figured out how to keep a secret – and they have given us no reason to believe they have – then the complete absence of any legitimate rumor or picture leads one to believe that late March could be more accurate.

If we look at last year, we figured out the name of the HTC One M9 and the fact that it was coming to Verizon before the end of December 2014. We then saw a full hands-on gallery of it in mid-January, just days after HTC announced their MWC event. As for the One M8, well, the first leak of its backside was in November of 2013, yet the phone wasn’t announced until the end of March. Even the original One M7 and One A9 leaked plenty early.

The point is, HTC is terrible at controlling leaks. Again, unless something has changed on that front, an MWC absence wouldn’t shock us. If that’s the case, then the question becomes, do we think HTC has enough pull in this industry for anyone to care about a stand-alone event? We’ll care, obviously, but will the rest of the world – the people who HTC needs badly to buy their phones. Or is everyone going to still be fixated on whatever LG and Samsung showed off weeks before at the biggest mobile conference on the planet?