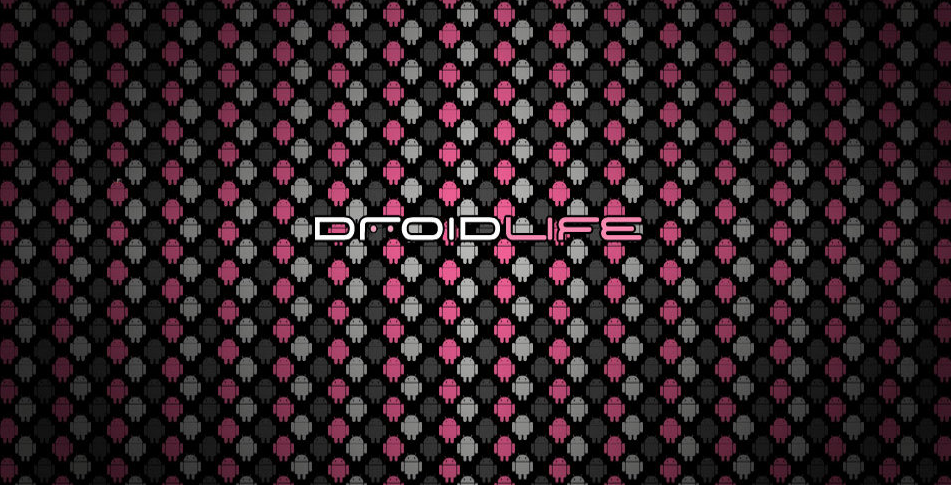 With the Nexus 6, Nexus 9, Nexus Player, and DROID Turbo in our possession, you better believe we have a lot of work laid out ahead of us. Reviews! It was a crazy week here at DL, with pre-orders for the Nexus 6 taking place, but as many people may have found out, the device was not available for long, seemingly selling out in record time.

Besides that fiasco, Amazon tipped us that a Champagne Gold Moto 360 is on the way, as well as more bands for the Android Wear device from Motorola. Other news included Andy Rubin officially leaving Google to start a hardware incubator, a ton of apps receiving Material Design makeovers, retailers shutting down support for Google Wallet, topped off by Lenovo closing its deal with Google to purchase Motorola for nearly $3 billion.

Here are the highlights in case you missed any of the action.

Have a great and safe weekend, folks!