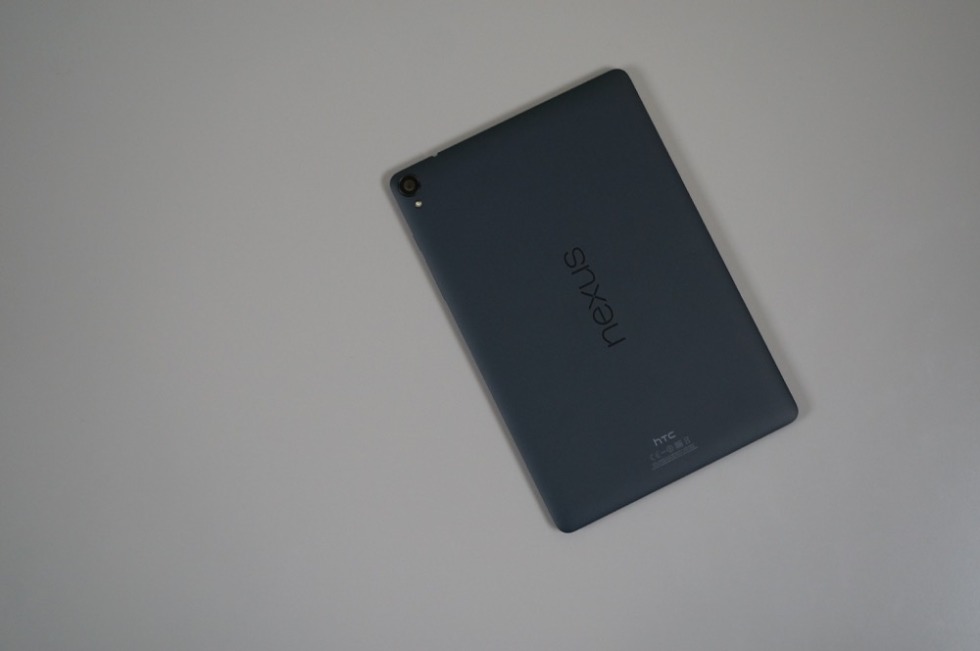 As you now know, we have a Nexus 6 in house, which has already been unboxed. But for the tablet fans in the building who aren’t interested in Google’s new whale, we thought you would be interested in seeing one of the other new Nexus devices of the year, the Nexus 9. This is the return of a partnership between HTC and Google, something we haven’t seen since the original Nexus One. Many of us have been waiting years for this to happen.

As a recap, the Nexus 9 is currently up for pre-order from a number of retailers with an expected ship date of November 3. There are 16GB, 32GB, and 32GB LTE models that run $399, $479, and $599, respectively. Google and HTC have made Black, White, and Tan models, though the Tan model has yet to become available.

In hand, the Nexus 9 looks and feels a lot like last year’s Nexus 7 (2013) with its matte black, soft touch finish, but differs because of its square-ish 4:3 aspect ratio. HTC has also tossed in BoomSound front speakers, an 8MP rear camera, NVIDIA Tegra K1 64-bit processor, 2GB RAM, and an 8.9-inch IPS LCD display. And yes, it also runs Android 5.0 “Lollipop.”

We will have more details and thoughts in the very near future, since November 3 is this coming Monday.

Watch the unboxing, share some thoughts in the comments, and then get ready for more! 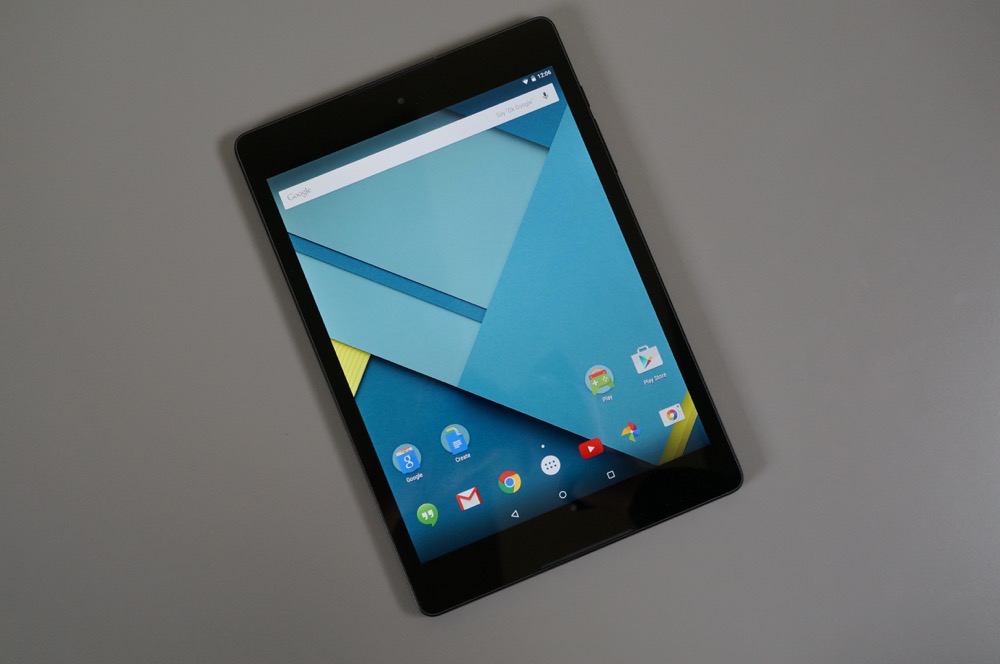 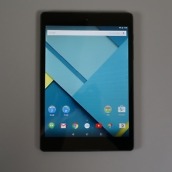 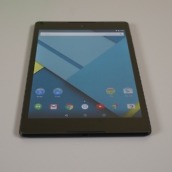 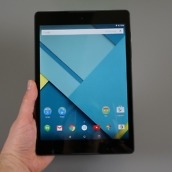 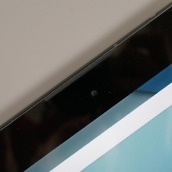 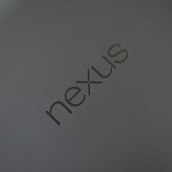 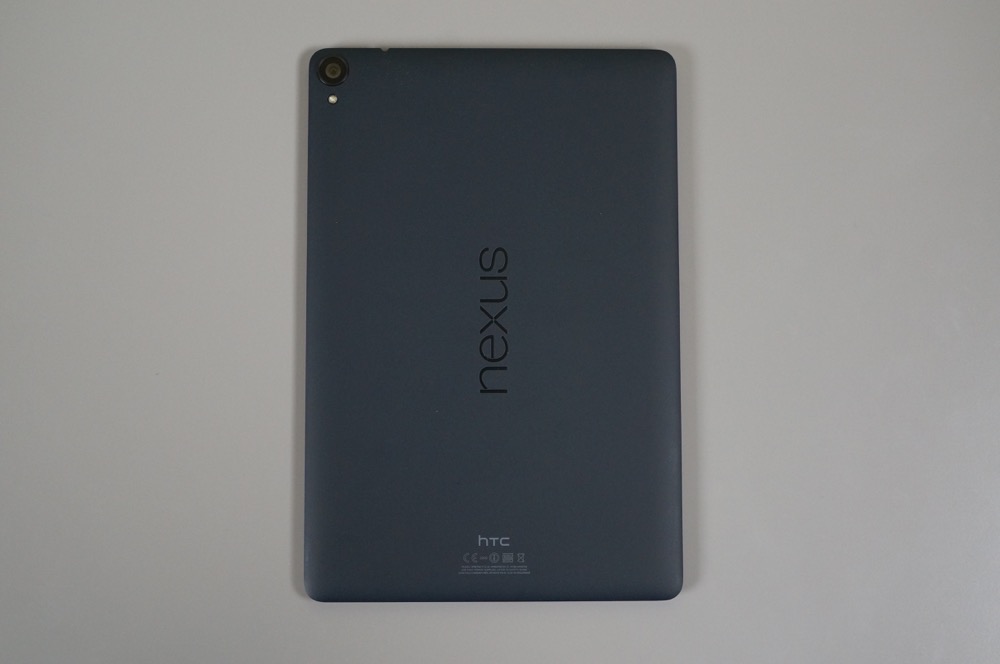 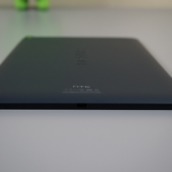 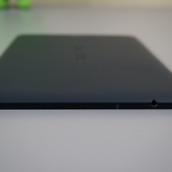 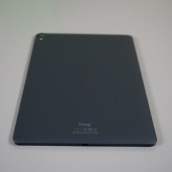 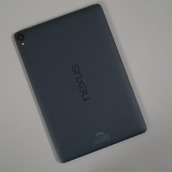 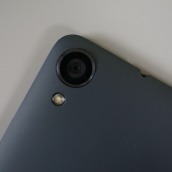 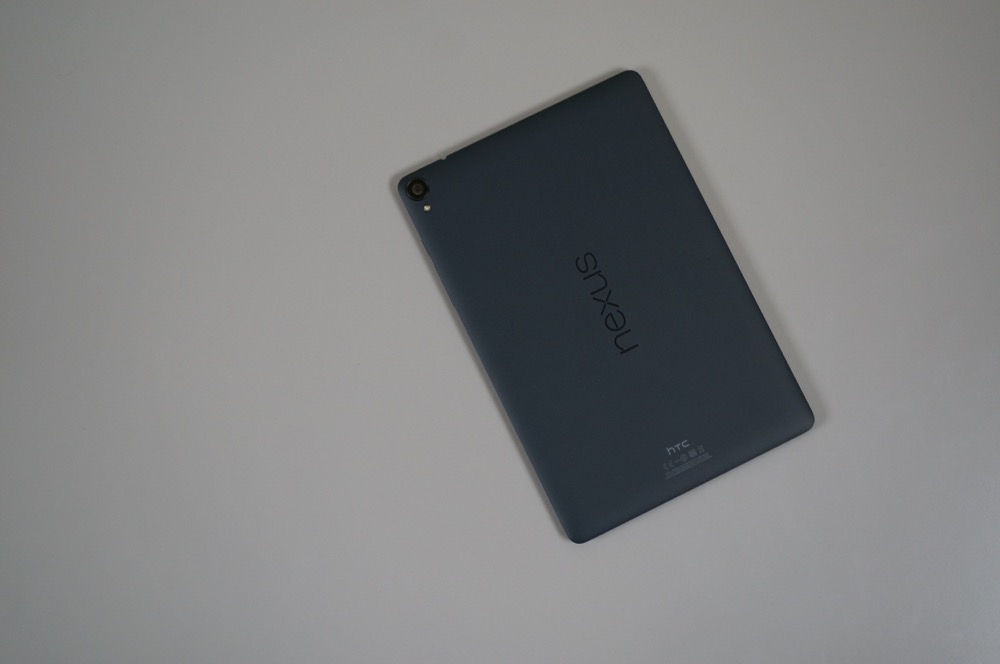