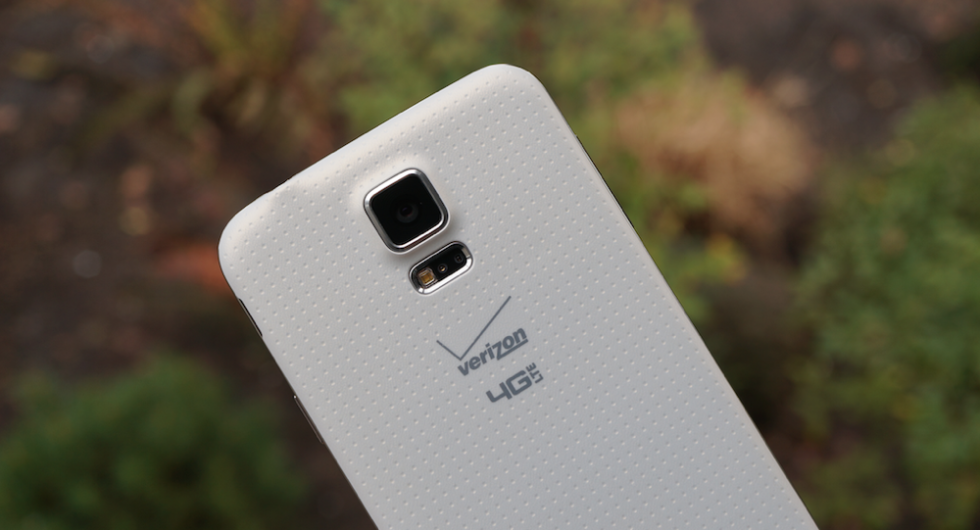 For many users, TouchWiz, Samsung’s custom skin, leaves much to be desired in the performance and aesthetics department. And sadly, every time Android receives a major update, which brings new design guidelines, we hope TouchWiz receives the same type of makeover, making it more attractive and less processor intensive.

With the Android 5.0 update, the OS is receiving a major makeover from Google, but as we saw previously in a leaked build of the Android L developer preview running on a Galaxy S5, it appeared that Samsung was sticking with TouchWiz’s current state. However, a new video, running what appears to be a full build of Lollipop, shows that Samsung is trying their best to conform to Google’s “standards,” while not compromising the TouchWiz we have known over the past few years.

For example, it is detailed in the video that Samsung has added various touch responses, like a rain drop effect, to a few of the system buttons found on the device. In addition, the OEM has updated many of its applications with Material Design looks, which is a major plus to us.

Give the video a look, then tell us if you think TouchWiz is becoming a bit more swallowable. To us, as long as it runs smoothly and with minimal jank, it’s fine.