HTC began separating apps from its firmware a bit ago, but it’s been a few months since we have seen any continuation of that trend. Today, the company gave the Sense 6 lock screen the decoupling treatment, adding an entry for it to Google Play.

It predictably isn’t compatible for any device that isn’t running Sense 6. For those who own one that is, note that the lock screen requires a reboot after install.

The only change seems to be a mechanism to prevent unintentional factory resets, but the migration to the Play Store is welcomed – it means future updates will come faster without the need for new firmware, which can take months.

HTC One M8 and M7 owners should be prompted to update at any moment. 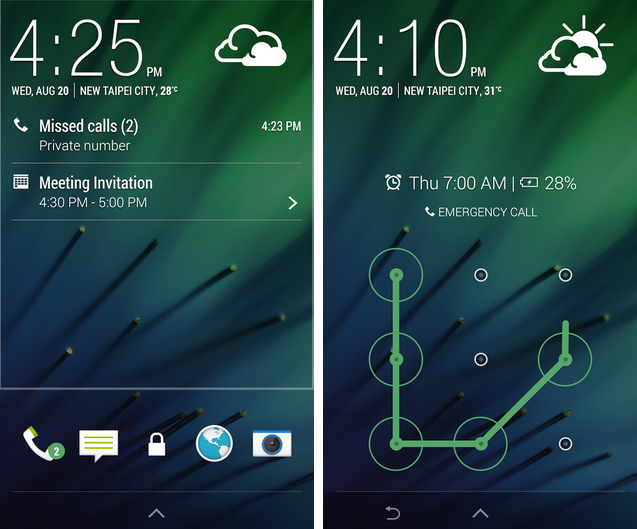